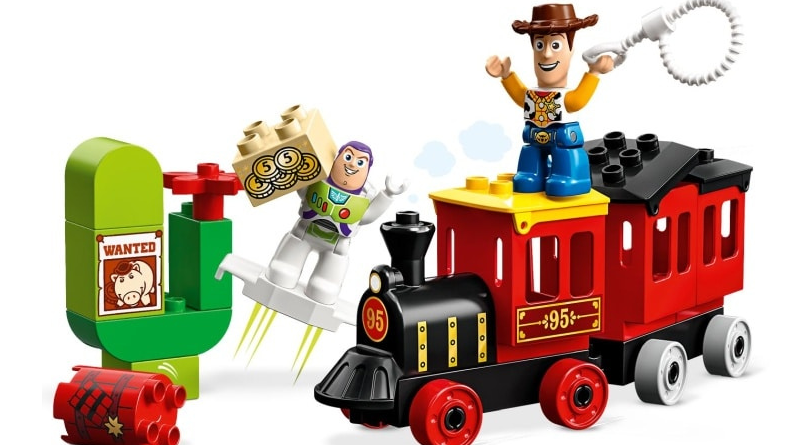 The first LEGO Toy Story set of 2019 has been revealed, unfortunately it is DUPLO 10894 Toy Story Train.

Readers should not expect Brick Fanatics to start providing frequent coverage of LEGO DUPLO, but given that this is the first LEGO set from the returning Toy Story theme, here are official images of 10894 Toy Story Train. PromoBricks uncovered these images of the set that is based on the cinematic opening of Toy Story 3.

The actual LEGO sets based on Toy Story 4 will be 4+ releases, and with the film due to be released in June, could arrive anytime between March and May. Six of the 4+ sets are expected.