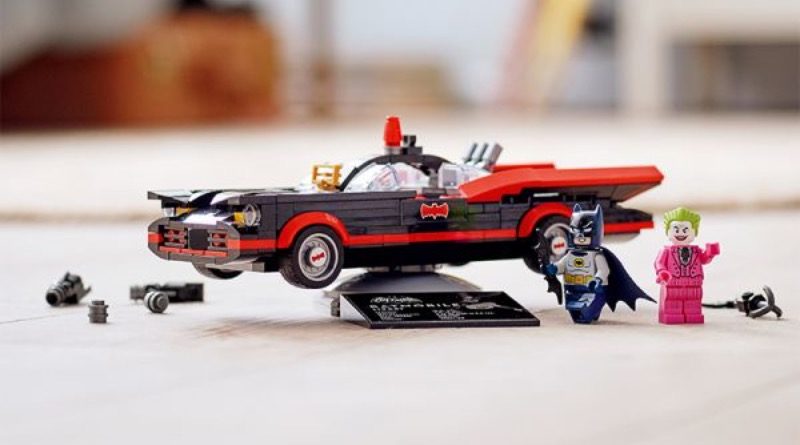 The LEGO Super Heroes design team has explained why this year is weirdly light on LEGO sets inspired by Batman and the DC universe.

So far, 2021 has brought us just four Batman-themed products: an accessory pack, a 4+ set, a cowl, and a model repackaged and redesigned from a 2016 set. A second cowl is launching August 1, while a direct-to-consumer Tumbler is rumoured for later this year – but that’s still pretty meagre next to Marvel.

By comparison, the first half of 2021 has delivered two waves of Spider-Man sets, three pocket money-priced mechs, two sets inspired by Shang-Chi and the Legend of The Ten Rings, an entire wave of Infinity Saga models, and an enormous direct-to-consumer model in 76178 Daily Bugle – with four Eternals sets still on the horizon.

During this year’s LEGO Fan Media event, Brick Fanatics asked the Super Heroes team why 2021’s portfolio has skewed so heavily towards Marvel – and designer Mark Stafford explained that the line-up is essentially dictated by the cinematic release schedules of Disney and Warner Bros.

Those Marvel movies are the perpetually-delayed Black Widow (which had a tie-in set in 2020, around the time of the film’s original release date); Shang-Chi and The Legend of The Ten Rings; Eternals; and Spider-Man: No Way Home, which is currently rumoured to have two accompanying models (alongside a follow-up set for 2019’s Spider-Man: Far From Home).

In stark contrast to that longlist is DC’s 2021 slate, which at the moment consists solely of The Suicide Squad – a movie that doesn’t exactly fit the bill for the LEGO Group’s primary target audience. Matt Reeves’ The Batman was originally supposed to release three days ago, on June 25 – and would likely have had tie-in sets – but currently has a premiere date of March 4, 2022.

The Batman’s pandemic-prompted delay may therefore be the root cause for the lack of DC-themed sets this year, even while previous summers have brought us waves of comic book-focused sets. And Mark says that’s largely because even if the LEGO sets aren’t explicitly based on corresponding movies, it’s the fact that those movies are playing at all – or have played recently – that makes the characters relevant for kids.

“A seven-year-old knows what’s happened in the last three years, maximum, so it’s very difficult to bring it into their conscious mind,” he explains.

The Dark Knight’s most recent silver screen outing came in 2017’s Justice League (Zack Snyder’s direct-to-streaming version notwithstanding), which puts us past that three-year mark for the DC line-up. If The Batman sticks to its new March 2022 release date, expect a Bat-resurgence next year – but until then, Marvel will continue to take precedent in the LEGO Group’s Super Heroes line-up.