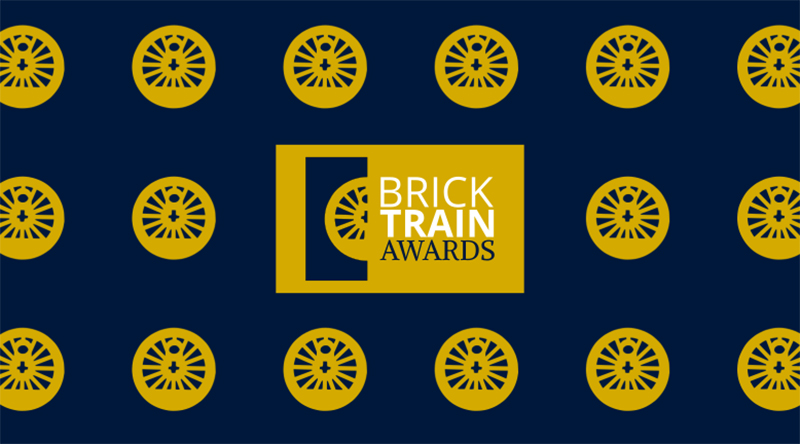 A new virtual worldwide competition has been launched by fans to showcase LEGO train builders and their wonderful creations.

The inaugural Brick Train Awards have been launched by Brick Model Railroader and LEGO Northern UK Railway. Across 10 categories, there are awards for the best LEGO models for locomotives, rolling stock and LEGO train displays. In each category, the entries will be judged at a regional level, and the winners from each category then compete for the global awards.

The initiative has been launched as a result of lockdown, with LEGO train fans finding a different outlet for their creativity than traditional shows.

Entries are open until July 10, 2020. Anyone who wishes to submit a build or layout should check out the details and note the relevant closing time on deadline day.

“It’s great for LNUR to be involved in the Brick Train Awards. As a LEGO train club, we’re all about promoting the LEGO train hobby, and these awards will help bring the global fan community together,” says Richard Carter, organiser and chair of LNUR.