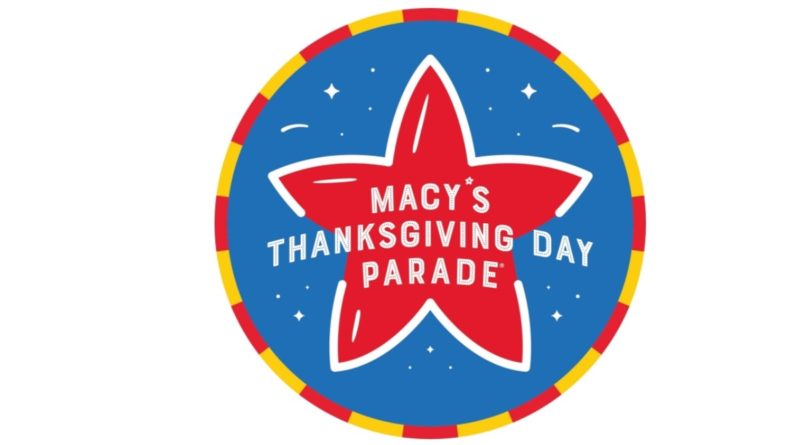 This year’s 95th Macy’s Thanksgiving Day Parade in New York City will feature the return of the official Brick-changer float from the LEGO Group.

The dynamic float features an oversized LEGO build of the Brick-changer, a part turkey, part dragon creation. The Brick-changer stands amongst a grey, drab LEGO brick landscape that it’s transforming into a colourful city scene. If the float were an actual LEGO set, it would be built from over 2,000 LEGO bricks.

The three-story tall float will appear at this year’s 95th Macy’s Thanksgiving Day Parade in New York City on November 25th at around 9am. The Brick-changer float will be accompanied by the Free Build Team and is inspired by the recent Rebuild the World campaign. Also appearing on the float will be special guest performer, singer-songwriter Zoe Wees.

The Brick-changer float has appeared at the Macy’s Thanksgiving Day Parade since 2019, but the LEGO Group’s relationship with Macy’s actually dates back to 1967. Dagny Holm, the head of the model building department at the LEGO Group at the time, created a LEGO train to promote Denmark around the world. The train was sent to New York where it appeared at the Macy’s White Plains Yule Parade.