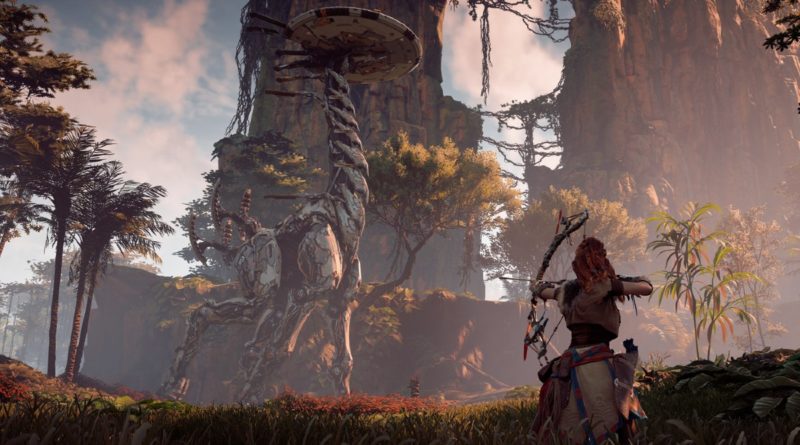 A new listing spotted online may have revealed a set for the rumoured LEGO Gaming theme – a Tallneck from Guerrilla Games’ Horizon Zero Dawn.

Instagram user brick_clicker has spotted a listing for a possible LEGO Gaming on German toy retailer Wagner’s, suggesting that a LEGO Horizon Zero Dawn model could be coming soon.

According to the listing, the set is named 76989 Horizon Zero Dawn Tallneck and falls under the previously reported LEGO Gaming banner, which was said before to feature 11 sets. The retailer states that the build will cost €79.99 and be aimed at ages 18 and up, which would make it a LEGO for Adults creation.

The Instagram user adds that the model is scheduled to be released on May 1, 2022, and is mentioned in the listing. However, neither have been officially confirmed by the LEGO Group.

For those unfamiliar with Horizon Zero Dawn, the game takes place in the future after humanity has been nearly wiped out and the earth is ruled by animal-like machines. The Tallnecks are one of the docile species and resemble giraffes but on a much larger scale and with a flat disc head.

A LEGO for Adults build of a Tallneck could focus mostly on being displayable, as noted by brick_clicker, though if a minifigure were to be included, the obvious choice is Aloy, the protagonist from the series which is getting a sequel in Horizon Forbidden West on February 18.

Horizon Zero Dawn was one of the games mentioned to be ideal for a LEGO set in our list for LEGO Gaming, which has not been confirmed as a future theme by the LEGO Group at this time. 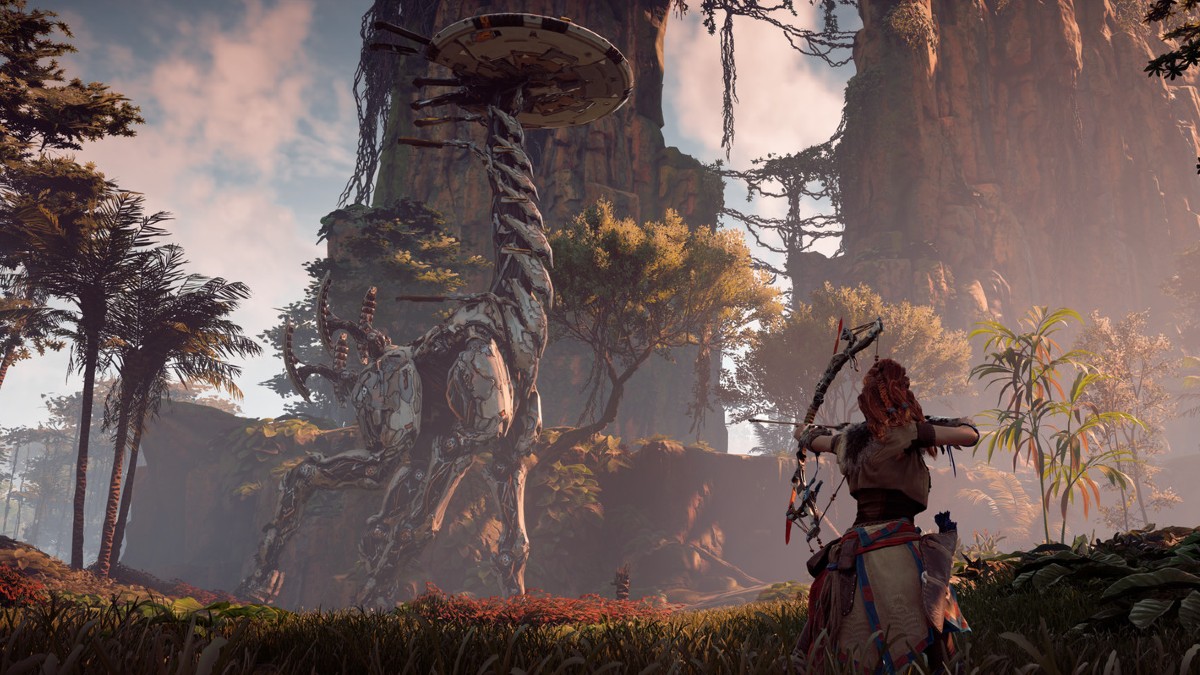