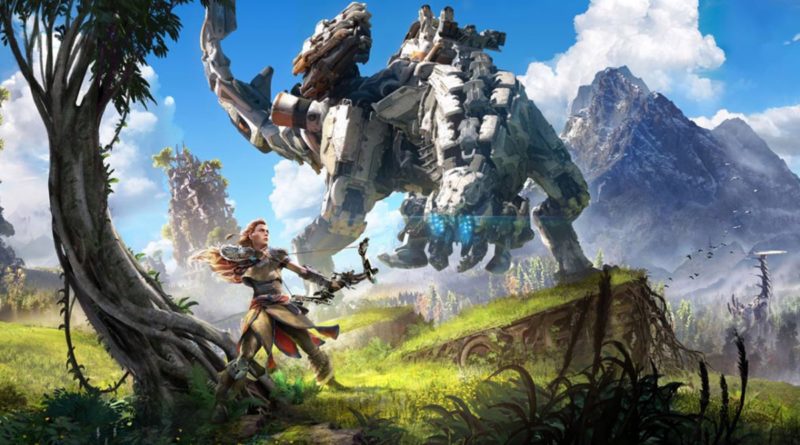 A new LEGO Gaming theme could be launching as soon as November 2021, so here’s six video games that deserve to be in the mix.

Earlier this week, a Polish online retailer confirmed that a late addition to the Overwatch theme is still on course to arrive in November, but will now seemingly fall under the banner of ‘LEGO Gaming’. That branding opens up plenty of potential for the LEGO Group to tackle video games that might not warrant their own dedicated themes, as Minecraft and Super Mario currently enjoy.

The list here could really be endless, but we’ve narrowed it down to only those games that could conceivably fall within the LEGO Group’s target market (so no Resident Evil or Grand Theft Auto, for instance).

Crash Bandicoot is a tricky one to pull off in LEGO form, though plenty have tried over at LEGO Ideas. From minifigure playsets and buildable characters to a crate that’s wildly similar to the newly-revealed 71395 Super Mario 64 Question Mark Box, the classic platformer – which has made a massive comeback since 2017’s N. Sane Trilogy – has been tackled from basically every angle by Ideas creators, with very little success. We still reckon the LEGO Group could squeeze something juicy from this particular Wumpa fruit, though.

The LEGO Group has already embraced the world of Star Wars video games across The Old Republic, The Force Unleashed and both of Dice’s recent Battlefront entries, but for some reason, Respawn’s 2019 hit Jedi: Fallen Order has never received any love from Billund. It’s clearly not from any lack of source material, either: the Mantis would make for a perfect one-off set, and the era it’s set in is full of the original trilogy icons the design team seems so fond of.

Has any one IP been shown as much love through LEGO Ideas as The Legend of Zelda? Countless projects inspired by the iconic Nintendo franchise have cracked the 10K mark, only to hit a brick wall in the review stage. When the LEGO Group announced its first partnership with Nintendo for the Super Mario theme in 2020, Zelda sets seemed sure to follow – but so far, nothing has materialised. If there’s not enough in it for a full-blown theme, maybe a one-off set under LEGO Gaming would do?

Bright, colourful, family-friendly and anchored around teamwork between its two main characters, Ratchet & Clank feels like a perfect fit for the LEGO Group. It’s also very much in the zeitgeist right now thanks to being one of the few truly next-generation games available for the PlayStation 5, and Rift Apart has also served up a bunch of new potential character, creature and vehicle designs that could make for perfect additions to a LEGO Gaming theme.

Two words: robot dinosaurs. That might be simplifying the genius design of the enormous machines in 2017’s Horizon: Zero Dawn a little too much, but it’s surely the only pitch the LEGO Group needs to bring Guerrilla’s video game world to life in bricks. A LEGO Thunderjaw, Glinthawk or Rockbreaker would all make for phenomenal builds, and February’s sequel Horizon: Forbidden West would make them very timely, too. (And we really wouldn’t say no to an uber-detailed Aloy minifigure, either.)

Yes, fine, the LEGO Group should probably be using its Nintendo licence to release Super Mario minifigures or The Legend of Zelda sets or buildable Pokémon or whatever. But actually, what it should really be doing is giving us a full wave of Mario Kart sets in the scale of the Mighty Micros, only with buildable race courses in the vein of its current Super Mario starter packs and expansions. The possibilities would be endless, and the LEGO Group could still include digital play through – for instance – scanning road elements to collect and activate power-ups.

Keep an eye out for 76980 Null Sector Titan – and in particular, the branding on the box and categorisation at LEGO.com – in the weeks to come, when we’ll hopefully learn more about the future of LEGO Gaming.