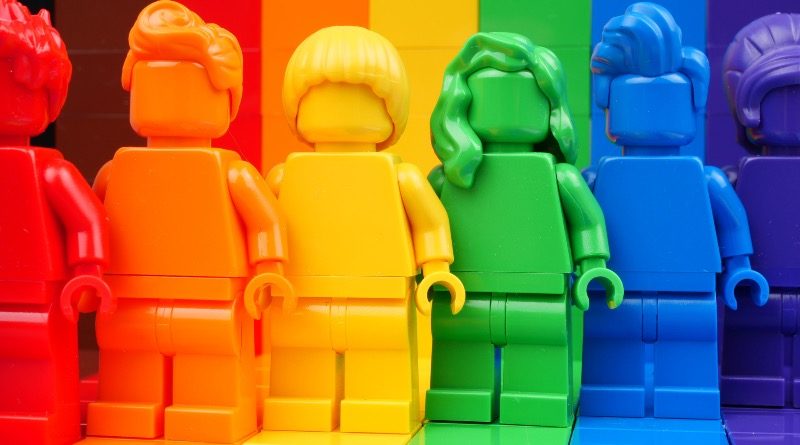 Inspired by 40516 Everyone Is Awesome, LEGO fans have been sending in their own Pride-themed builds.

Builders from all around the world have shared their creations depicting what Pride means to them, showcasing the diversity and intersectionality of all the different groups within the LGBTQIA+ community.

Some highlights shared on social media by the LEGO Group included a minifigure in a wheelchair sporting the bisexual, trans and Pride flags, a rainbow tree, a textured mosaic in the Pride colours, and an artist who had just finished painting their own 40516 Everyone Is Awesome set.

All the builds make use of the same colourful palette as the official Pride build, but they all also share a snapshot into different queer identities from all over the globe. We also recently saw a LEGO Marvel fan put a comicbook-twist on the popular set.

40516 Everyone Is Awesome went on sale on June 1, gaining enough popularity that it might return for a second run in 2022. This was shortly followed by the LEGO Group announcing an ongoing partnership with three LGBTQIA+ NGOs, to show their support for the queer community extends outside of Pride Month.