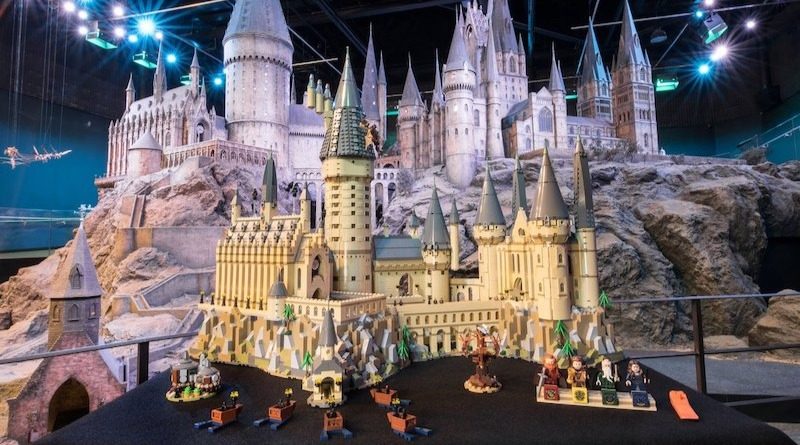 It looks like the LEGO Group is starting to get on top of its inventory issues, with constantly-sold out sets coming back into stock – including LEGO Harry Potter 71043 Hogwarts Castle.

The 6,020-piece microscale rendition of the wizarding school has been marked as ‘temporarily out of stock’ for weeks, languishing down in the ‘notice something missing?’ section of Brick Fanatics’ Top 20 LEGO Sets List.

As of this morning, however, the flagship Harry Potter set has moved back to ‘available now’, meaning it moves straight back in at number 10 on our list of the very best LEGO sets you can buy right now. It’s not a cheap model by any means, but it’s definitely worth a place in your collection if you don’t own it already.

That renewed availability comes just a day after 71040 The Disney Castle also returned to LEGO.com, following a similar pattern of unavailability. The huge ode to Mickey Mouse and co. did drop out of stock again briefly yesterday afternoon, though – so while it’s back now, stock levels are clearly still proving volatile, at least for that particular set.

To that end, you probably don’t want to hang about if either 71043 Hogwarts Castle or 71040 The Disney Castle are on your list. Or maybe you’ve been after them both, because you just miss the LEGO Group’s usual (and long-dormant) Castle themes that much. If so, go crazy and buy them both – but 21325 Medieval Blacksmith should definitely be on your list, too.

Picking up any one of those three sets will net you free delivery at LEGO.com, along with both of this month’s gifts-with-purchase, 30411 Chocolate Box & Flower and 40417 Year of the Ox. And if any of them are out of stock by the time you read this, simply sign up for our stock alerts and we’ll tell you when they’re back.