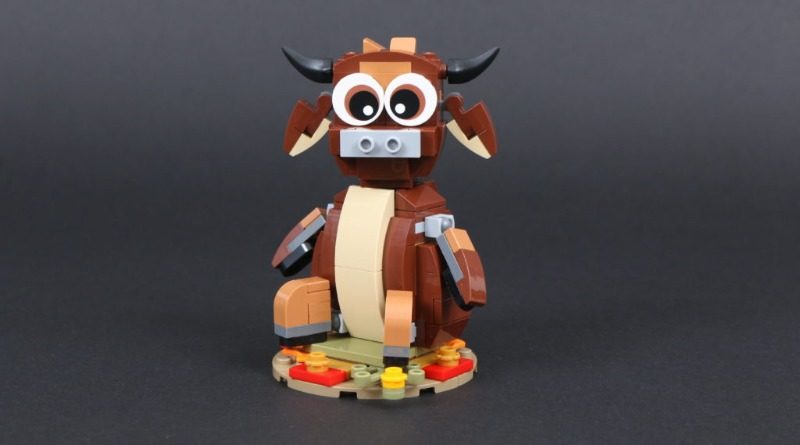 Two of February’s three gifts-with-purchase are now available at LEGO.com, including 40417 Year of the Ox and 30411 Chocolate Box & Flower.

You could well choose to keep things thematic, though, by picking up either of this year’s Chinese Traditional Festival sets, 80106 Story of Nian and 80107 Spring Lantern Festival (where they’re available) – or even a range of products from January’s wave of Friends sets.

Alternatively, you could go off-piste with 21325 Medieval Blacksmith, which is now available to order from LEGO.com, or 71741 NINJAGO City Gardens, which is available to everyone (not just VIP members) from today.

Free shipping at the online LEGO store kicks in at £50 / $50 / €50, so a single order above 40417 Year of the Ox’s threshold will currently net you two freebies and no delivery costs. That’s a nice incentive to pick up either the new Ideas or NINJAGO sets (or both) on day one.