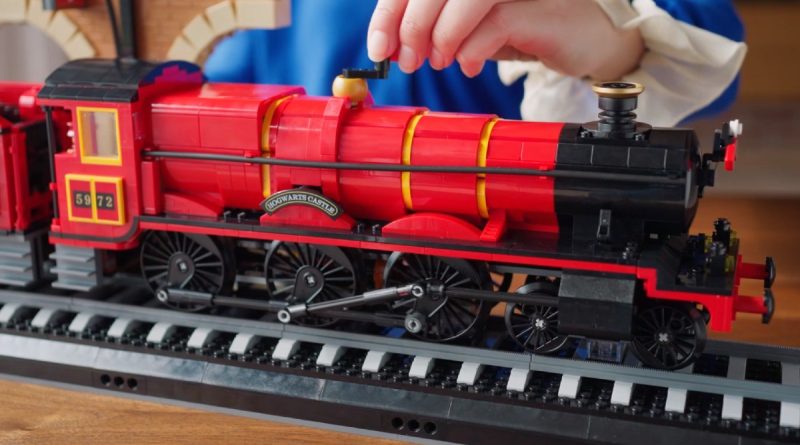 The online store has updated with 76405 Hogwarts Express Collectors’ Edition, revealing the release date and price of the LEGO Harry Potter set.

After an early reveal following a shipper error that saw 76405 Hogwarts Express Collectors’ Edition be sent out instead of 10305 Lion Knights’ Castle, the model has now been officially revealed on LEGO.com.

The model includes 5,129 pieces with 20 minifigures. That huge part count makes up a detailed depiction of the Hogwarts Express on a display stand featuring tracks. A segment of Platform 9¾ is also included to recreate moments from the Harry Potter films. Minifigures for moments from the first, third, sixth and eighth movies are included with quotes to complete the display.

We already knew the contents of the model following the reveal earlier today, August 9, 2022. However, the official online store has added on to that knowledge with confirmed prices and a release date.