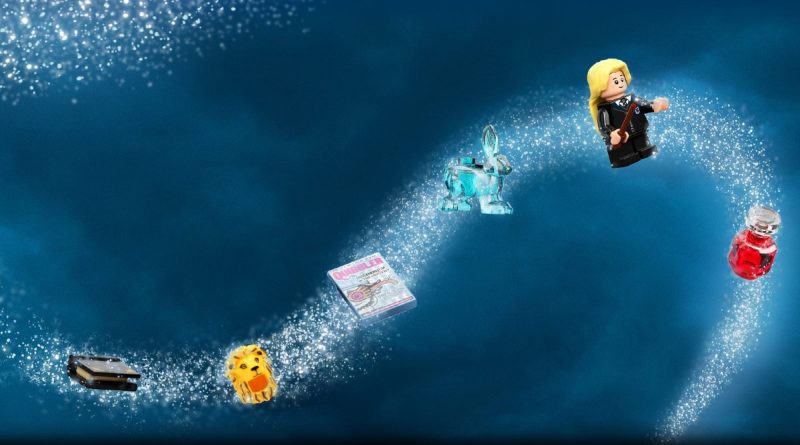 A new campaign for LEGO Harry Potter has begun, with a page on the official online store that might be teasing something for the theme.

The Magic is You appears to be the title of a new campaign for LEGO Harry Potter that has been recently promoted on the LEGO Group’s social media channels. It involves a video featuring Evanna Lynch – who plays Luna Lovegood in the films – stating that you are the key feature that makes up a LEGO Harry Potter set.

It seems plausible that this was filmed at the same time as her appearance at LEGO CON 2022. At first, there’s not much of note in this campaign but one line on the official online store might suggest otherwise. It states: “We’re getting ready to conjure up something rather magical,” which could be referring to any number of possible additions to LEGO Harry Potter, or even another part of this campaign. The video doesn’t offer any further insight into what this could be either.

However, rumours suggest that a 5,129-piece recreation of the Hogwarts Express is coming later this year. While these reports have yet to be confirmed officially and should be taken with caution, The LEGO Group has teased major content for LEGO Harry Potter before on social media such as the anniversary scavenger hunt in 2021.

Notably, a grown-ups tag is included in the corner of the video, which could be referring to a model for an older age range. Similar labels have been included in designer videos such as that for 42143 Ferrari Daytona SP3 – a LEGO set aimed at those 18 and older.

We’ll have to wait and see whether or not The Magic is You is part of a larger reveal or just part of the usual promotion for LEGO Harry Potter following its appearance at LEGO CON 2022. It might also be intended to tie in with the recent release of a new GWP – 40577 Hogwarts: Grand Staircase – which is available until July 31, or while stocks last, with spends of £130 / $130 / €130 on LEGO Harry Potter sets.