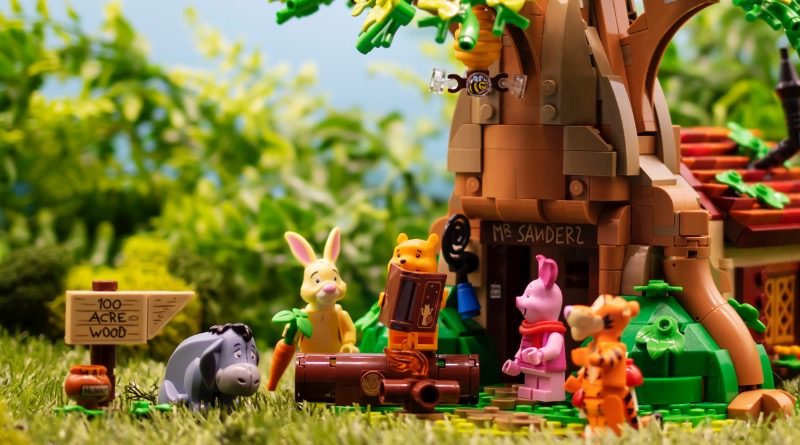 LEGO Ideas 21326 Winnie the Pooh is now available exclusively for VIPs, and buying it today will see two free gifts added to your order.

It’s not often that a brand new release is accompanied by multiple gifts-with-purchase, particularly when neither of those freebies are tied in any way to the set in question. But that’s exactly what’s happened with 21326 Winnie the Pooh, which has gone on sale concurrent with two Easter promos.

40449 Easter Bunny’s Carrot House was always intended to be available online, but 30579 Easter Chick Egg was originally planned as a LEGO Store exclusive. Given all UK LEGO Stores are currently closed, however, the LEGO Group made the wise decision to include the polybag with online orders instead.

Best of all, you only need to spend £60 to acquire both of those gifts-with-purchase, so picking up 21326 Winnie the Pooh alone will see your order effectively triple in size at no extra cost. There’s never been a better argument for picking up a set on the day of release – although as you can read in our review, the Ideas set itself is also very much worthy of that status on its own.

For more on 21326 Winnie the Pooh, take a trip into the Hundred Acre Wood with the set’s fan designer Ben Alder, who revealed his reaction to the finished model (and pointed out plenty of interesting details) to Brick Fanatics.