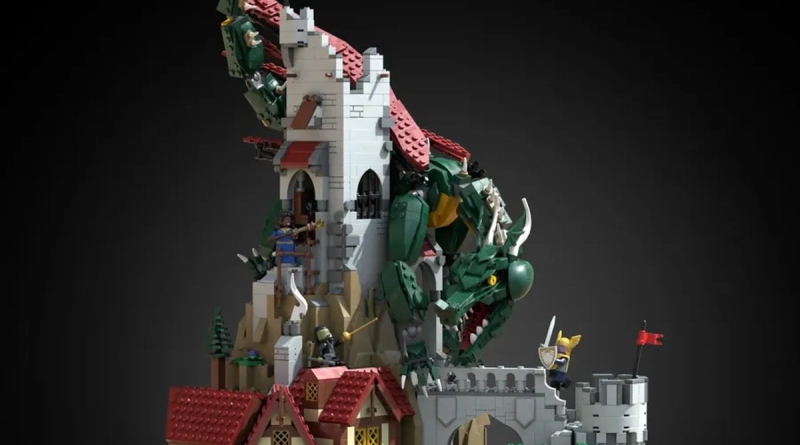 The upcoming LEGO Ideas Dungeons & Dragons may be a great accompaniment to the current selection of Castle creations.

LEGO Castle enthusiasts have no shortage of nostalgic LEGO models at the minute, but the upcoming LEGO Ideas Dungeons & Dragons set could be another set to add to the wishlist, even discounting the fantastical elements of the winning project.

The winner of the LEGO Ideas Dungeons & Dragons challenge, and a future official model, is BoltBuilds’ Dragon’s Keep: Journey’s End. Though the final design has yet to be revealed, provided it sticks to the layout proposed in the submission, it should sit nicely next to the likes of 21325 Medieval Blacksmith and the huge 10305 Lion Knights’ Castle.

With a tall central tower and bridge that arches over a path to another tower, the castle structure in the project could be a good accompanying outpost or abandoned ruin to sit next to 10305 Lion Knights’ Castle.

The tavern at the base of the build also has similar design elements to 21325 Medieval Blacksmith, even if it’s not at quite the same scale. Despite this, it could set next to as part of a small village or settlement display.

Should you not want the Black Falcons and Lion Knights to face off against dragons and Beholders, much of these fantastical elements are nothing more than figures that can be displayed outside the main model, potentially giving it a distinctly medieval appearance.

The reverse is true as well, with castles and blacksmiths being a big part of many Dungeons & Dragons campaigns and therefore a good fit for combining the future LEGO Ideas set with as part of a bigger display themed to the tabletop game. 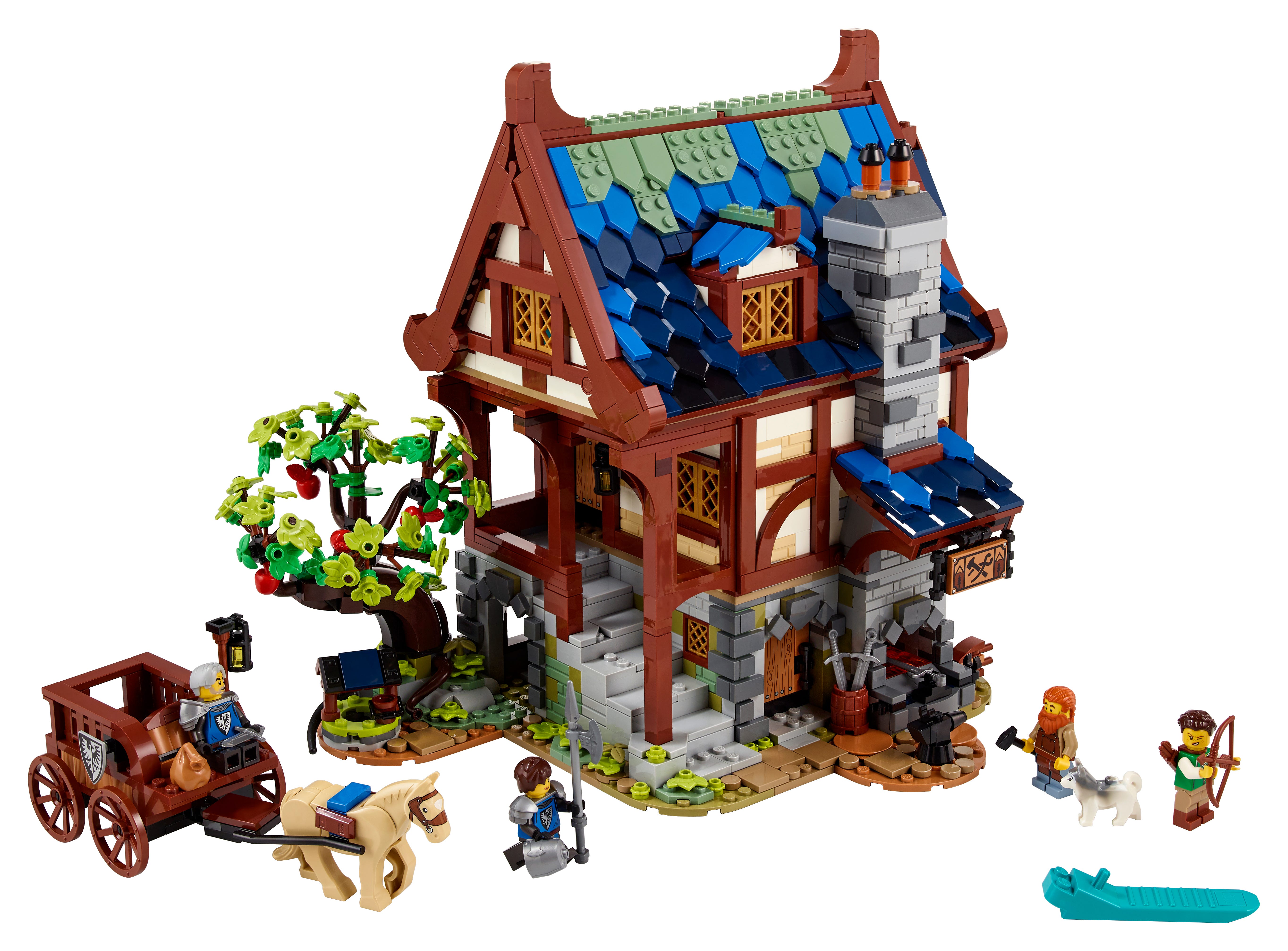 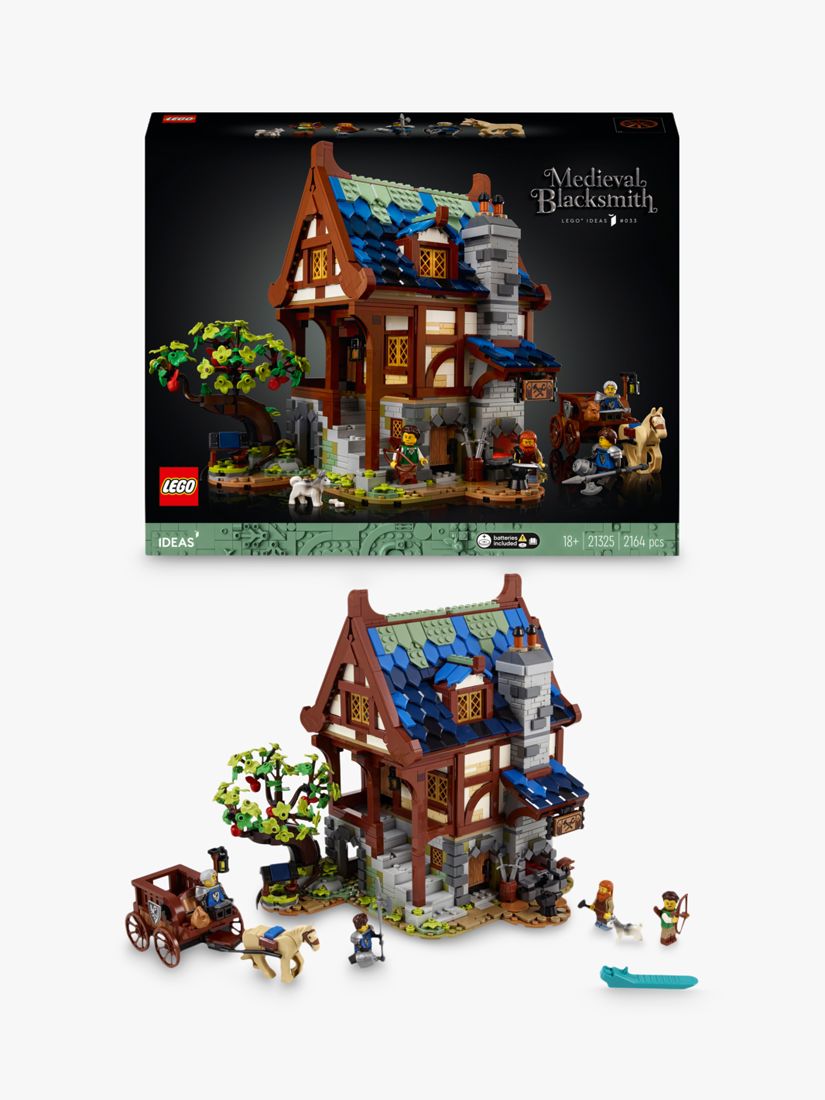 It’s possible that the official design of Dragon’s Keep: Journey’s end will change before the release of the set, though recent LEGO Ideas sets have been close to the fan-designed source material with fewer changes.

While waiting for the 50th anniversary of Dungeons & Dragons in 2024, which the LEGO Ideas challenge was made for, you can read our reviews of both 10305 Lion Knights’ Castle and 21325 Medieval Blacksmith by clicking here and here respectively, though they likely won’t take up the entirety of the wait unfortunately.

You can support the work of Brick Fanatics by ordering your LEGO sets using any one of our affiliate links.