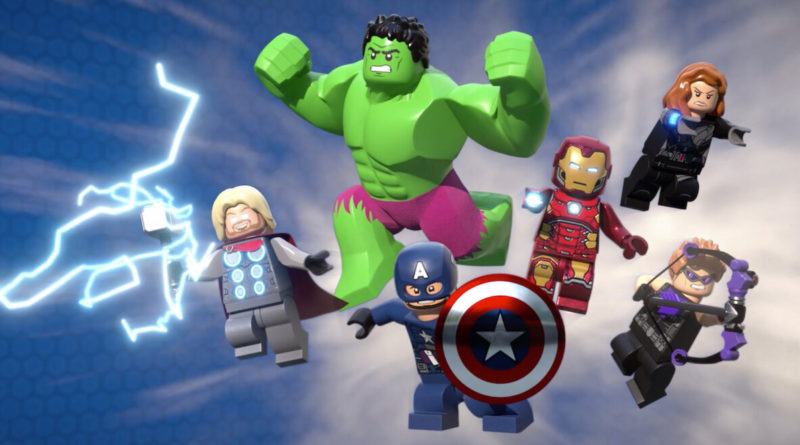 A recent LEGO Marvel Avengers movie is one of two films, including a blockbuster sequel, coming to the UK version of the Netflix streaming platform soon.

The LEGO Group and Netflix’s partnership is set to continue with two movies arriving on the service in the coming weeks, including a series of Avengers episodes featuring minifigures and models from the 2020 waves.

LEGO Marvel Avengers: Climate Conundrum is coming to Netflix UK on September 1 with four episodes in the one season of the show. It will join several other LEGO Marvel specials on the streaming service, including LEGO Spider-Man: Vexed by Venom. The superhero series is coming out on the same day as 71031 Marvel Studios, in case you need some entertainment while building the first Marvel Collectible Minifigures.

Those looking for more LEGO media on Netflix UK sooner than September can also look forward to the arrival of The LEGO Movie 2: The Second Part on August 16. The sequel to Emmet and WyldStyle’s adventures launched in 2019 but members of the production team for the film have been recently coming forward to reveal secrets regarding development, including a chilling reference.

The LEGO Group and Netflix may continue to team up next year as the platform is set to release the fourth season of Stranger Things in 2022 and with the ongoing sale of 75810 The Upside Down (with retirement quickly approaching too), we can’t help but wonder if more models from Hawkins could be on the way.