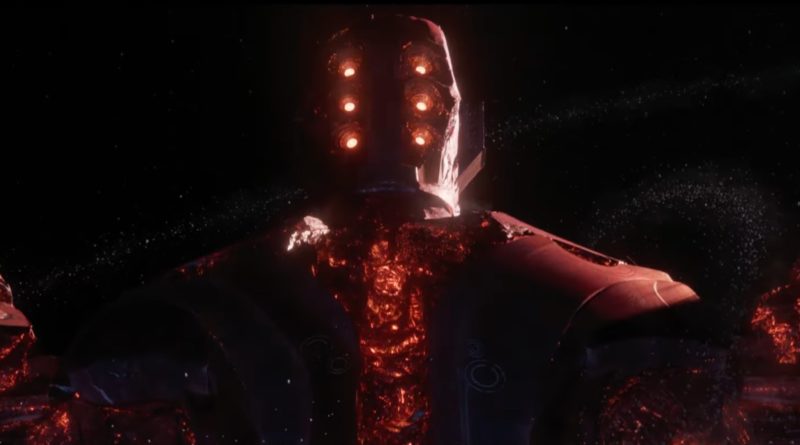 The final trailer for Marvel’s Eternals has landed online, giving us a first look at the inspiration behind some of this year’s tie-in LEGO sets.

We’ve already seen the giant, triangular ship in 76156 Rise of the Domo in the upcoming Marvel Cinematic Universe film’s first trailer, but the source material behind 76145 Eternals’ Aerial Assault, 76154 Deviant Ambush! and 76155 In Arishem’s Shadow was still an unknown quantity – until now.

The second (and apparently final) trailer for Eternals ahead of its November debut offers a first glimpse at Arishem, the giant mech-like Celestial, and the villainous Deviants that appear throughout all four LEGO Eternals sets. In short, the Super Heroes designers will likely be just as relieved by this clip as they were by the first.

Every one of those characters is represented in minifigure form across the four Eternals sets, which only leaves Kit Harington’s Dane Whitman absent from the main cast. Four sets is a lot for a non-team-up movie, though – even with Eternals’ ensemble cast – so we’re not expecting many (if any) more sets down the line.

There’s still no official word on when the existing LEGO Eternals sets – which we’ve known about since December 2020 thanks to a consumer catalogue – will arrive on shelves, but the latest rumours indicate an October release date. Following a year of delays, Eternals will finally debut in cinemas on November 5.