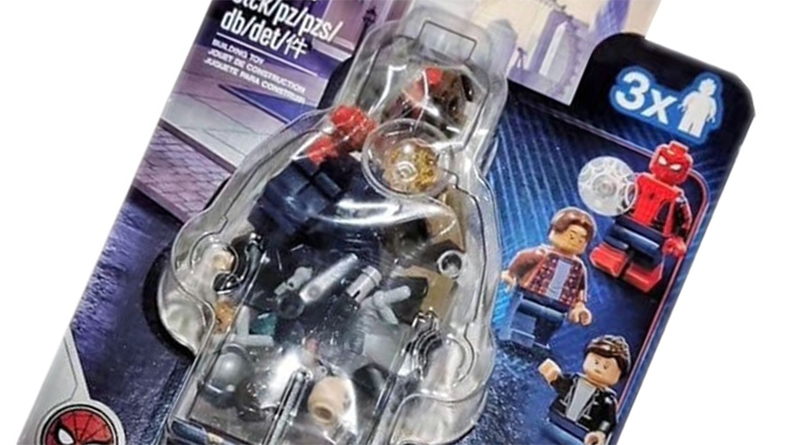 A new LEGO Marvel product for the upcoming film Spider-Man: Far From Home has been revealed to be a minifigure three pack.

To get ready for the release of Spider-Man: Far From Home in a few weeks, LEGO fans can buy a trio of sets inspired by the film. A minifigure three pack will also be coming to shop.LEGO.com, with LEGO Marvel Spider-Man 4043 Minifigure Pack discovered by Brick Heroes.

The little set includes 49 pieces, with a tiny build and the three minifigures. Characters included are Spider-Man, Ned Leeds and Maria Hill – all important characters in the Marvel Cinematic Universe. 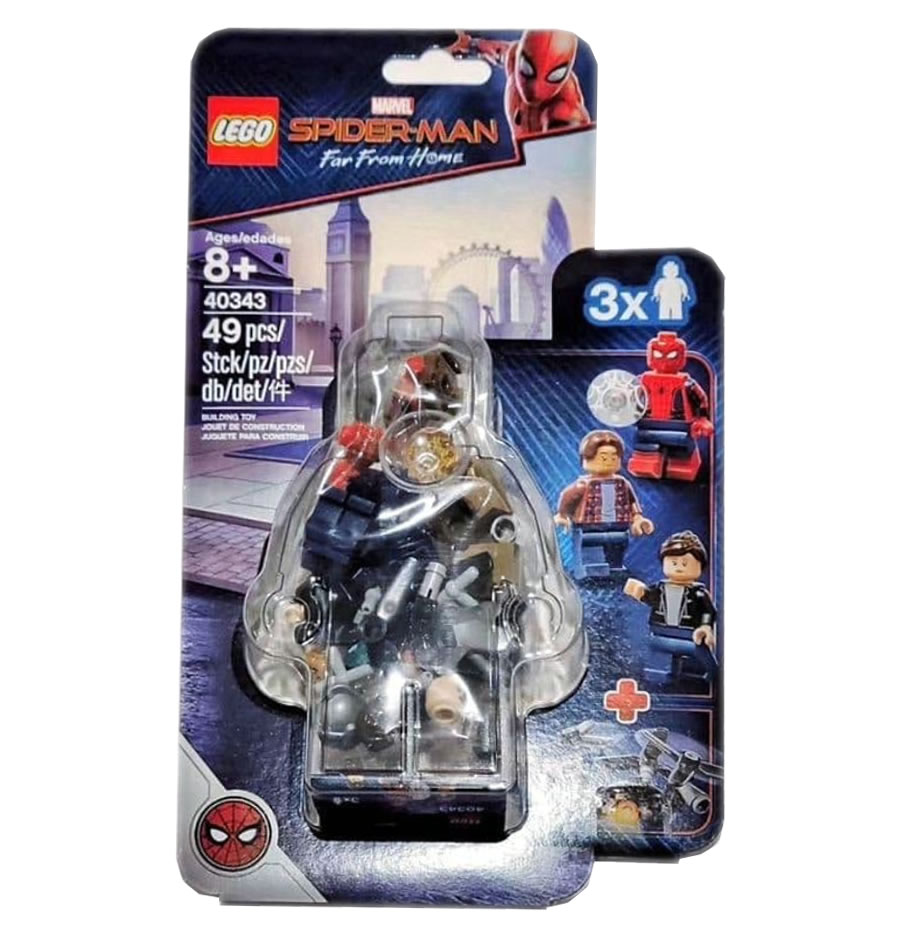 The three LEGO Spider-Man: Far From Home sets already released are 76128 Molten Man Battle, 76129 Hydro-Man Attack and 76130 Stark Jet and the Drone Attack. The film will see Peter Parker dealing with the fallout from what happened in Endgame as he attempts to live a regular life while feeling the responsibility of being a super hero. Luckily for the character, and audiences who don’t want to be creeped out, it seems that MJ is still the same age as him.

Sets based on Avengers: Endgame are also available, depicting the dramatics finale-of-sorts: