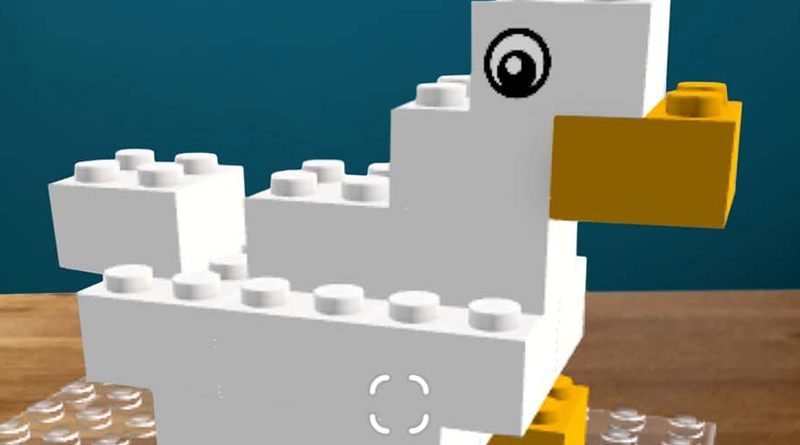 With LEGO MASTERS USA just one week away, an augmented reality app has been launched to allow users to build digital brick models.

LEGO MASTERS USA has launched an app to promote the upcoming series, with the LEGO MASTERS Augmented Reality (AR) Builder giving users everything they need to build digital LEGO models, the Hollywood Reporter reports. The Fox Studios Lot has also had a LEGO take-over in anticipation of the series premiere.

The little virtual builds can be shared on social media, with themed challenges each week that coincide with the show’s themes, including food, movie, outdoors and Star Wars.

“The AR Builder gives fans across the country new and interactive tools to play with Lego bricks in an entirely new dimension through weekly challenges,” Fox Executive Vice President of Marketing Darren Schillace told The Hollywood Reporter. “Ultimately, we wanted to convey that, together with its lead-in The Masked Singer, LEGO MASTERS rounds out a night of fun and playful family-friendly television.”

LEGO MASTERS USA will be hosted by Will Arnett with Jamie Berard and Amy Corbett judging the competitors. Brick-building duos will face challenging LEGO tasks to complete, with teams knocked out until a grand final, when a pair of fans will earn the title of LEGO MASTERS.