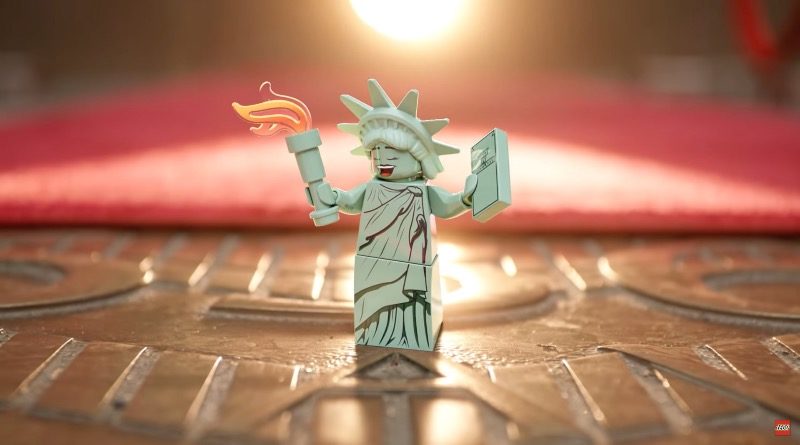 If you’ve ever wanted to watch a Broadway show about LEGO – and who hasn’t? – you’ll be happy to learn that LEGO Store: The Musical is a very real thing that’s actually happening in 2021.

Okay, so it’s already happened, and it’s really just a promo for the newly-opened flagship LEGO Store on Fifth Ave in New York City. But it’s still as close as we’ve ever gotten to a Broadway-style musical from the LEGO Group, complete with an original show tune titled ‘Always Building’.

You can check out the song-and-dance number by hitting play on the video below. The narrative follows a young girl around New York City – accompanied by real-life frontline workers, Broadway stage actors (including Hamilton’s Renée Elise Goldsberry) and animated LEGO minifigures – leading up to the opening night of the latest LEGO Store.

Click here to find out more about the brand new retail destination, which promises to set the template for all LEGO Stores going forward – and more than 100 existing stores, thanks to its scalable and modular design. That includes expanding its innovative new experiences, such as Brick Lab and the Tree of Discovery.

The flagship New York City LEGO Store opens its doors at 11am ET today, June 25. If you can’t make it to New York any time soon, click here to take a virtual tour through the store instead.