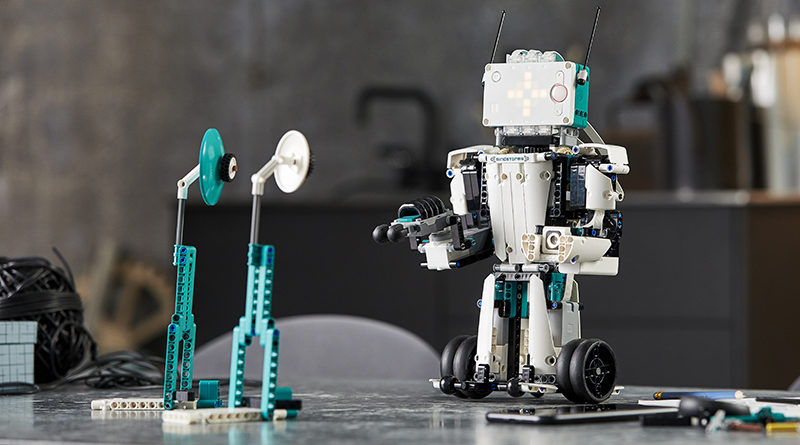 The release date for the latest generation of LEGO MINDSTORMS, 51515 Robot Inventor, has finally been confirmed by LEGO.com.

The 5-in-1 set will go live in just 10 days, on October 15. That’s approximately two months after its planned release, following “unavoidable delays” in the development process.

With so much tech in the box to fine-tune, it’s really no surprise that the timing has had to shift. But the fourth generation of the company’s hugely successful coding system will soon be available for everyone through LEGO.com and in LEGO Stores.

The set also includes a series of coding challenges, which will require users to apply the skills they’ve learned through the building process. BOOST-like drag-and-drop coding teaches the basics, with Python included for advanced programmers.

Early adopters will also bag a copy of 40413 MINDSTORMS Mini Robots, which will be free with purchases totalling $100 or more, in stores and at LEGO.com, from October 15 until October 25.

That means there’s incentive to be at your computer on day one to place your order at LEGO.com. And when you do, please click through our affiliate links. With your support, we’ll be able to keep programming fresh new content.