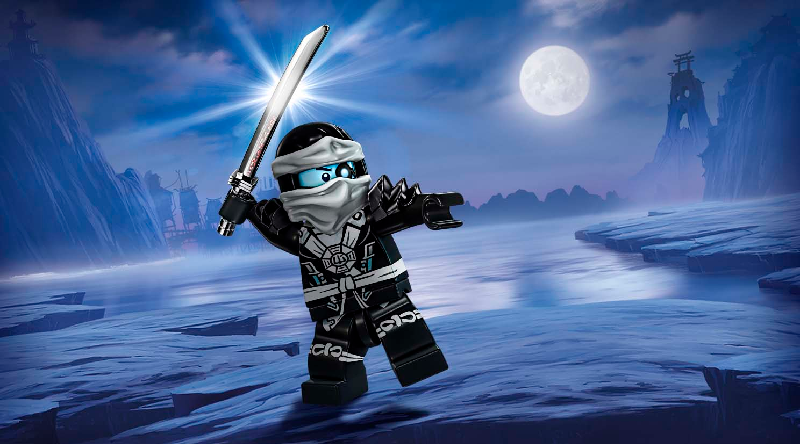 Following the new LEGO NINJAGO reveals at International Toy Fair, Brick Fanatics has received information suggesting what else the theme may have in store.

Six new LEGO NINJAGO sets have been officially announced by the LEGO Group for this summer, each with a European RRP:

According to information received by Brick Fanatics, 70678 will be known as Castle of the Forsaken Emperor in the UK – and possibly in other territories too.

Brick Fanatics has also received a list of sets, along with expected UK prices, that are rumoured to be coming alongside those listed above on June 1:

While four are clearly spinner based sets, two are “proper” LEGO set releases. The wave is expected to be themed around a storyline in which Zane becomes the Ice Emperor. Knowing the twisting, turning NINJAGO storyline, it will be full of drama and plenty of surprises.

All rumoured information should be treated as such until official announcements are made by the LEGO Group.

Yesterday, the new LEGO Star Wars sets that will celebrate the theme’s 20th anniversary were revealed and new sets based on Star Wars Resistance were announced. Summer sets for other themes were confirmed too, including The LEGO Movie 2: The Second Part, LEGO DC Super Heroes, LEGO Technic, LEGO Friends, LEGO Creator and LEGO City.