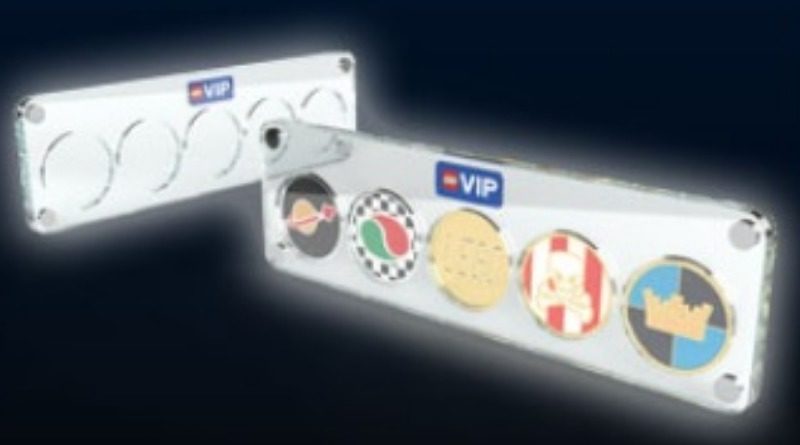 The next LEGO Collectable Coin will be based on the classic theme of Pirates, and available for VIPs starting from February 1.

It’s the second coin in the series, following on from the Castle coin that popped up earlier this month. Unfortunately, that’s now sold out at the VIP Rewards Centre – as is the case you’ll need to store and display all five coins together.

The case may return along with the new coin, but don’t hold your breath. Each coin does come with its own holder, though, so you won’t have to leave them loose even if you missed out on the larger case.

While the exact number of VIP points you’ll need to redeem the coin hasn’t been confirmed, it’s reasonable to assume it will be the same as the first coin: 1,150 points, which is roughly £7.20 in vouchers.

Given the Castle coin has already sold out – just nine days after it first went live – you’ll likely have to act fast if you want the Pirates coin. Fortunately, there’s plenty of incentive to place an order at LEGO.com on February 1, as 21325 Medieval Blacksmith launches the very same day.

Picking up the latest LEGO Ideas set will also bag you two gifts-with-purchase in 40417 Year of the Ox and 30411 Chocolate Box & Flower, either while stock lasts or until February 14. In the US, meanwhile, the 30628 The Monster Book of Monsters promo will continue until Valentine’s Day, free with LEGO Harry Potter purchases over $75.