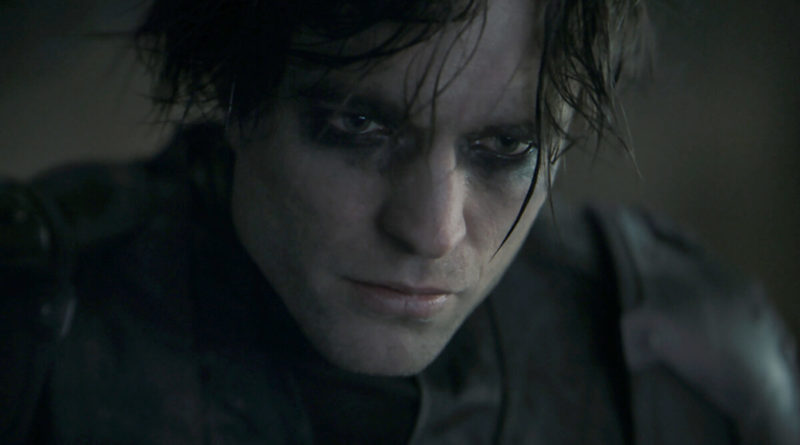 Rumours are circling that the LEGO Group is planning to launch three products for Matt Reeves’ The Batman – but could this be the first R-rated superhero movie to receive tie-in LEGO sets?

Warner Bros. has yet to confirm a rating for The Batman, which sees Robert Pattinson don the Caped Crusader’s cowl for a story that takes place in the early days of Bruce Wayne’s vigilantism. However, Twitter user @blurayangel recently went viral with claims that the current three-hour cut is a ‘horror movie’, and ‘very graphic, very dark, very scary’.

That suggests Matt Reeves and the studio could well be happy with an R-rated Batman movie – and if that is the case, it means the LEGO Group may be about to produce sets based on a film beyond its usual target audience. According to recent reports, three The Batman sets will launch in 2022, across price points of $14.99, $39.99 and $69.99.

But while the first trailer for The Batman certainly suggests Reeves and Pattinson are taking a more Gothic approach to the comic book character in this adaptation, conflicting evidence regarding its potential rating has also appeared online over the last few days. The first merchandise revealed for the film includes a junior novel, aimed at readers aged eight to 12 years old, and toyetic action figures.

That’s led many to assume The Batman will actually be rated PG-13 after all, even while Pattinson is reportedly still pushing for an R rating. The LEGO Group is no stranger to producing sets based on PG-13 movies – two more DC sets inspired by The Dark Knight were revealed just yesterday – and it seems far more likely that it would only enter into an agreement with Warner Bros. to produce The Batman sets if it had guarantees that the film wouldn’t be rated R.

On the other hand, the company has fully embraced its 18+ label over the past 12 months, specifically in sets like 76178 Daily Bugle – which designer Mark Stafford says has allowed the LEGO Group to expand its remit to include more adult-focused characters, like Daredevil and the Punisher.

“I think there’s more leeway in a higher age range thing to do characters where you wouldn’t want kids going to watch all of the source material, or even read all of the source material,” he told Brick Fanatics at this year’s LEGO Fan Media event. “Some of the comics are much more graphic than others… and some of the characters have had quite adult stories told, so yeah, obviously it does make some difference.”

If Warner Bros. does suddenly decide to shoot for an R rating for The Batman, retaining all the horror-like elements supposedly present in that first cut of the movie, the LEGO Group could theoretically get away with it by branding its three tie-in products as 18+ sets. If that does happen, it could then open the door to even more adult-focused superhero franchises, such as Deadpool and The Suicide Squad.

Just how well fans would take that while the company simultaneously stays away from Harry Potter and the Deathly Hallows for not falling in line with the company’s values – even if the two themes have entirely different audiences – is another question entirely.

The Batman is currently slated to arrive in cinemas on March 4, 2022. We’ll learn more about the film – perhaps including its rating – at this year’s DC FanDome event, which kicks off on October 16.