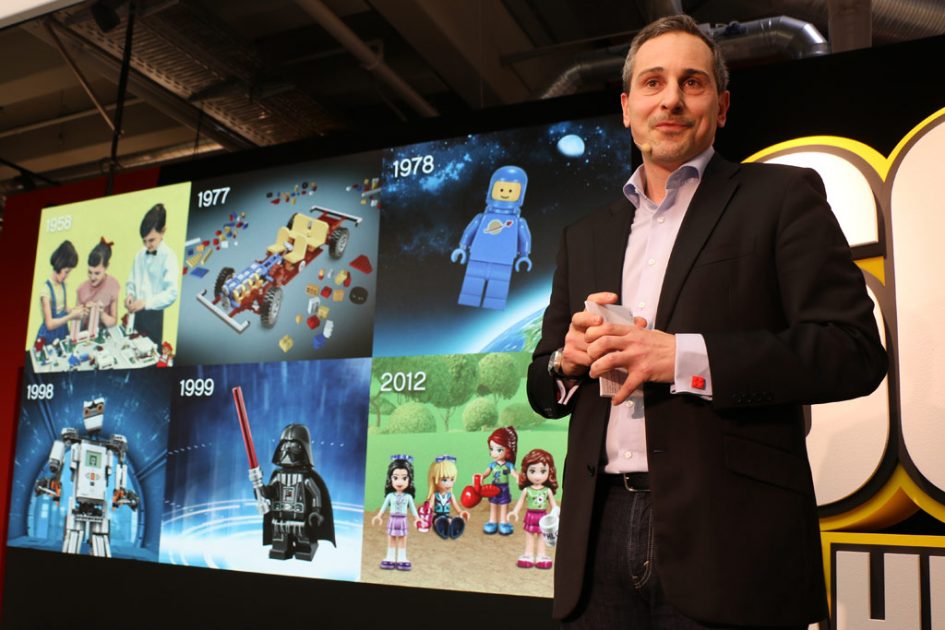 The German arm of the LEGO Group has confirmed that in 2017, Star Wars sales were down while other product lines increased sales.

Little bits of news are still being published following the International Toy Fair, that was held a week ago in Nuremberg, Germany. Zuusammengebaut reports that during the LEGO Group’s press conference, a small amount of information relating to product sales was shared.

City, Friends and Technic were all noted as having increased sales during 2017. NINJAGO, Batman and Juniors were also highlighted, although presumably with a more moderate increase as they were mentioned separately. With the release of The LEGO Batman Movie and The LEGO NINJAGO Movie, it is no surprise to see a sales increase for the supporting themes.

As has been reported more widely across the toy industry, LEGO Star Wars sales experienced a ‘slight decline’ in 2017, despite the year opening on the back of Rogue One: A Star Wars Story and closing with the release of Star Wars: The Last Jedi. Lucasfilm and the LEGO Group will need to take a careful look at the future of the theme, as it seems counter intuitive that sales have been decreasing during the years that new movies have been released.

More information on the LEGO Group’s performance is expected in the coming months.