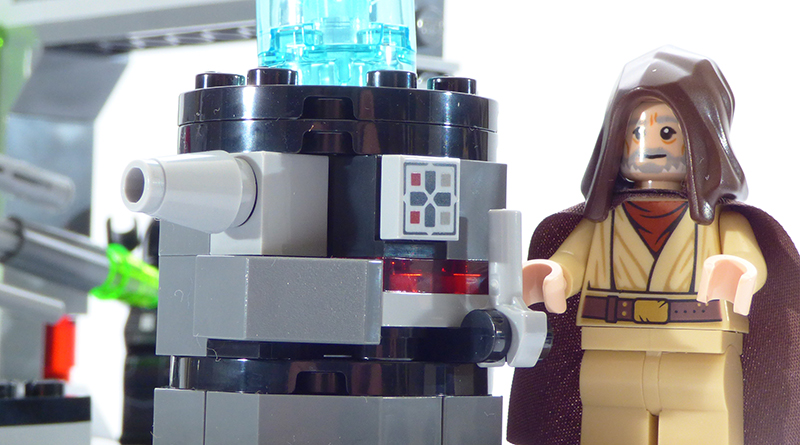 Obi-Wan is sneaking around the Death Star, the Gunner is blasting at X-wings – do these two Star Wars snapshots hang together in this LEGO sets?

Alongside the sets based on The Rise of Skywalker and the single release for The Mandalorian, the LEGO Star Wars theme has launched 75246 Death Star Cannon. Alongside the titular aspect to the set, it also features the tractor beam control. It sounds like an odd LEGO set, and it is. 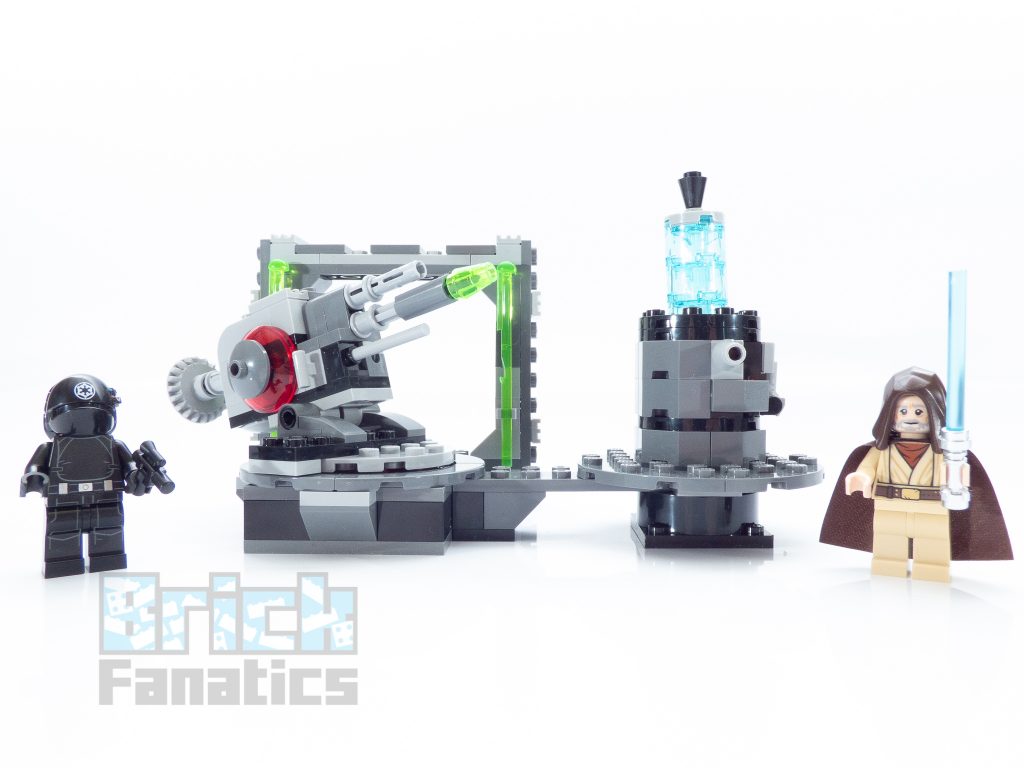 Occasionally, LEGO sets are completely baffling, which is the case with 75246 Death Star Cannon. Why did the design team decide to build a Death Star Cannon and combine it with the Death Star tractor beam control? Not all children can own 75159 Death Star, so it makes sense to offer smaller sections at lower prices – but not every area of the battle station lends itself to a LEGO set as well as 75229 Death Star Escape.

A quick glance at this set immediately reveals how it is constructed, there are no surprises to be found. The gun build works well, with a handful of Technic elements giving it a nice shape. It rotates, but the value of this is limited. The firing missiles are more relevant to the subject matter.

The section attached to the gun that looks like an Imperial doorway is probably intended to be a viewport so that the Death Star Gunner can fire out into space. It isn’t really necessary as it just confuses the disjointed set further.

As for the tractor beam control, this is a fairly accurate, scaled down representation of the location from Star Wars. There is a lever for Obi-Wan to turn, and a simple little mechanism that sees trans-blue bricks disappear to illustrate the power bring turned off.

The only way that it feels like this set could have vaguely worked is it if it were part of the Action Battle subtheme, and then the parts used for the tractor beam would have had to go to a small X-wing Starfighter for the cannon to fire at.

Both minifigures in this set are new, with Death Star Gunner featuring some nice Imperial detailing and an extremely well-designed helmet. Obi-Wan Kenobi has a nice faceprint that captures Alec Guinness as a minifigure. He features a new hood element, which is not really an improvement on the previous one and feels slightly too large at the back.

Given that for the same price fans can get a Battle Pack and some change, this is a hard one to recommend. While it is significantly cheaper than 75159 Death Star, it is nowhere near as good value for money.

75246 Death Star Cannon is available now at LEGO.com. You can help support Brick Fanatics’ work by using our affiliate links. 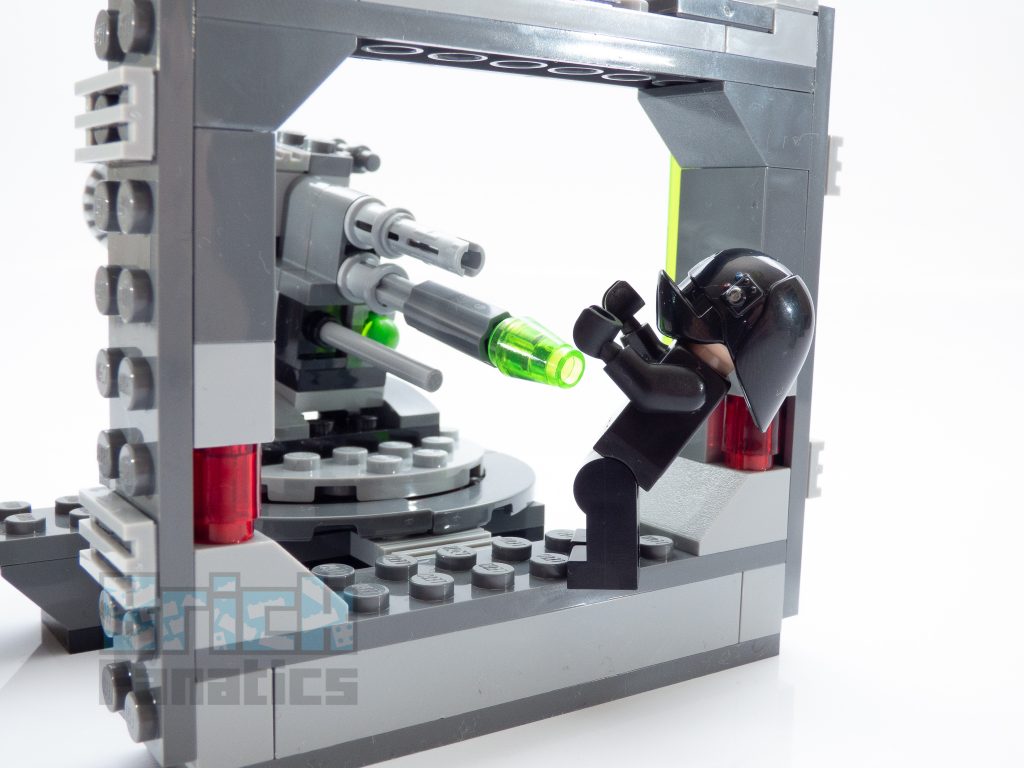