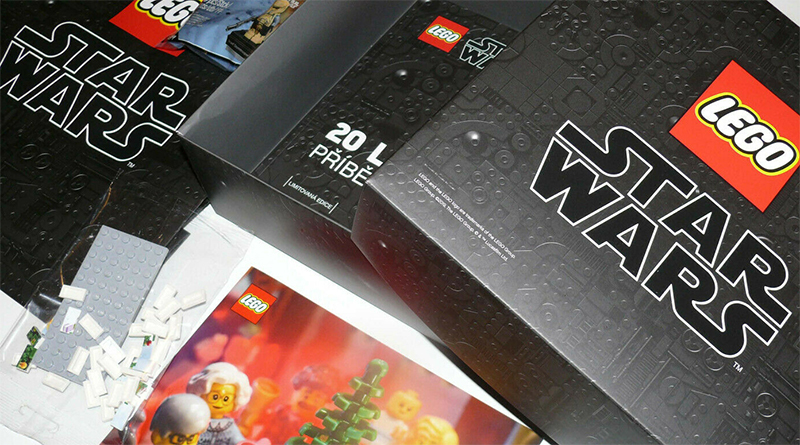 A strange little promotional item has turned up at selected stores in the Czech Republic.

Christmas and Star Wars come together in a strange little promotional item that has turned up on eBay. The LEGO Star Wars box has been discovered by Rebelscum and contains a booklet referencing the theme’s 20th anniversary, comes in a paper bag and includes a Christmas jigsaw puzzle, which seems to use printed LEGO tiles.

It is unclear if the 40176 Scarif Stormtrooper polybag also came in the box. According to the eBay listing, it is available at selected stores in the Czech Republic and is limited to 300 pieces.

To celebrate the release of Star Wars: The Rise of Skywalker and the end of the sequel trilogy, Brick Fanatics has picked out the five best sets from the three films and picked out the sets that deserve the Ultimate Collector Series treatment. Three exclusive builds have also been shared – The Child “Baby Yoda”, the Pasaana Speeder and the First Order Treadspeeder.