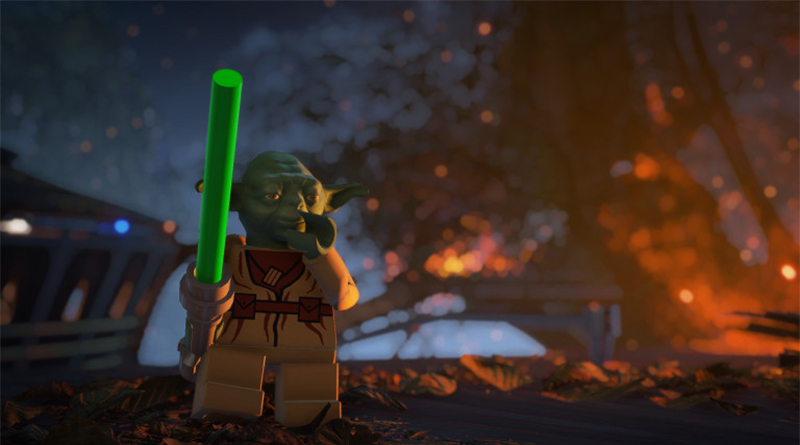 A Battlefront II player has modded the game to replace the authentic Yoda with a LEGO minifigure version.

While fans are patiently waiting for the release of LEGO Star Wars: The Skywalker Saga next year, Dulana57 has swapped out the game’s usual Yoda for the classic LEGO minifigure version. In this clip, highlighted by Kotaku, the character appears in the Star Wars: Battlefront II (2017) load screen before doing some serious damage on the battlefield.

With FlorisvdWetering, Dulana57 has also managed to introduce the LEGO Battle Droids into the fast-paced first person shooter:

For those who have fond memories of the original LEGO Star Wars games, Kotaku also shares this mod by HighElfArcher: 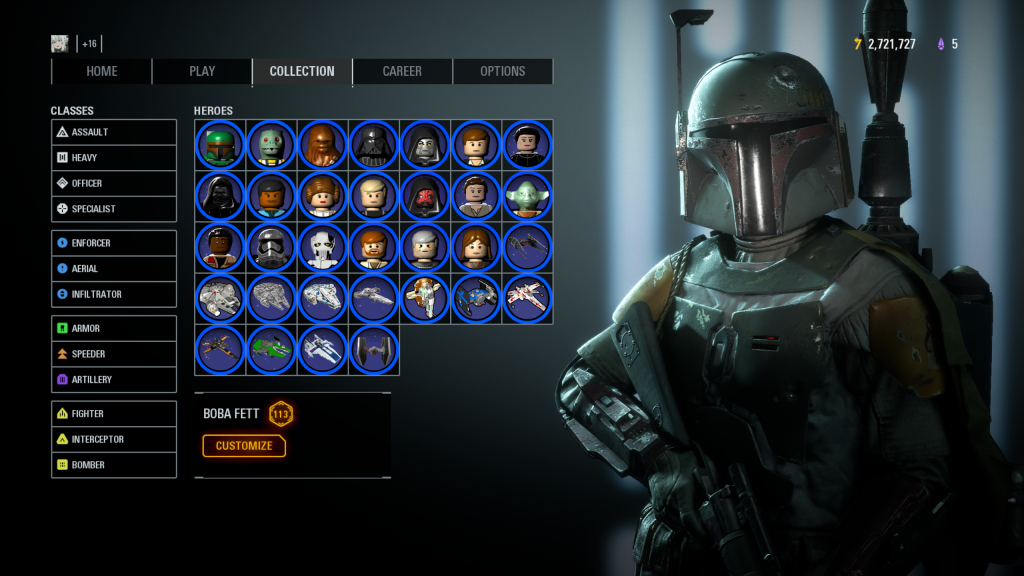 LEGO Star Wars: The Skywalker Saga will feature hundreds of characters and vehicles that will be available to unlock. The game will follow the story of all nine episodic Star Wars films into one LEGO title. It will arrive next year on Xbox One X, Nintendo Switch, PlayStation 4 and PC, following the release of Star Wars: The Rise of Skywalker this December.