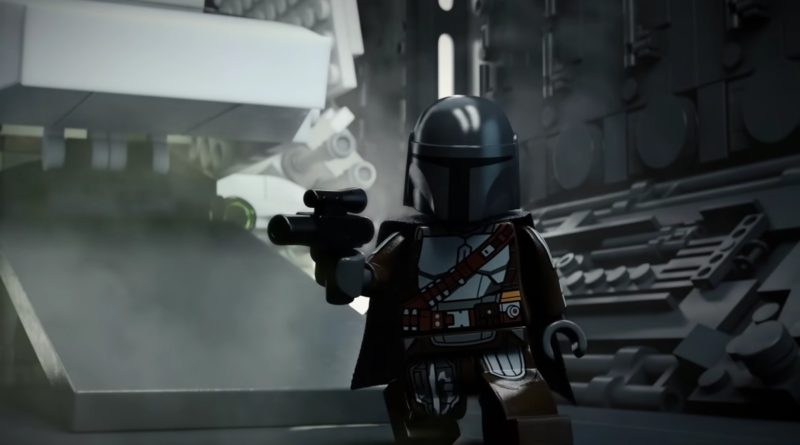 The new collection of LEGO Star Wars Halloween shorts themed to The Mandalorian and more has a connection to LEGO World Builder.

Five small videos showcasing members of a galaxy far, far away all partaking in the annual spooky season have been uploaded to the official LEGO YouTube channel. Shortly following their release, it has now been revealed that these are from the minds who have helped bring LEGO World Builder projects to reality.

The collection of Halloween shorts, which have all been compiled into one handy video, are animated by the CC Pixels animation studio, a team who have worked with Tongal and LEGO World Builder in the past on the NINJAGO Golden Hour short film.

Despite no specific architects being named, the new LEGO Star Wars movies still tie back to LEGO World Builder thanks to the team of animators who brought the spooky stories to life. For those who have yet to watch them, official sets and minifigures such as 75314 The Bad Batch Attack Shuttle and 75310 Duel on Mandalore make an appearance.

The shorts, which altogether last for almost eight minutes, should help pass the time until the release of LEGO Star Wars Terrifying Tales on Disney+ on October 1, which recently received a new trailer.

LEGO World Builder currently has one known project in development with Holiday Heroes from Eddy Beals set to become an official LEGO holiday special, but nothing more has been announced regarding it since its announcement.