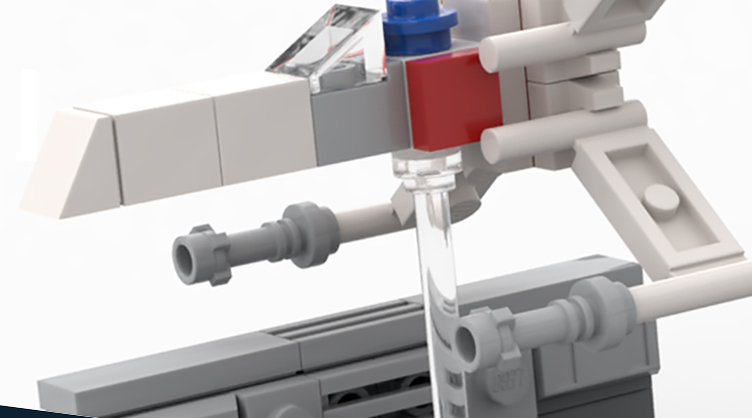 Instructions for one of the many LEGO Star Wars make and take X-wing Starfighter models have been shared online.

A recent make and take event at Toys R Us Canada saw fans have the opportunity to build a LEGO Star Wars X-wing Starfighter – but unlike the usual mini builds, it included a small section of Death Star trench to set the scene.

Rebelscum is on a mission to pull together make and take instructions, and directs fans towards Rebrickable, where the instructions have been published. Now, anyone with the desire and the bricks can put together this unique model. 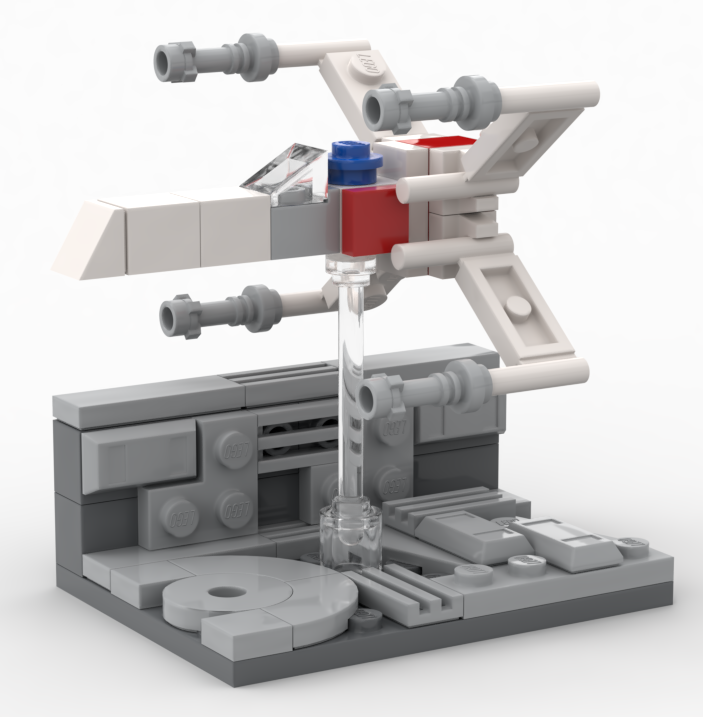 Other recent event models that fans can download instructions for include the giant X-wing, the Tantive IV and May the Fourth X-wing.

The most recent set to be added to theme is 75244 Tantive IV (review), a recreation of the first ship that appears on screen in A New Hope, featuring both a detailed exterior and interior sections for the minifigures.