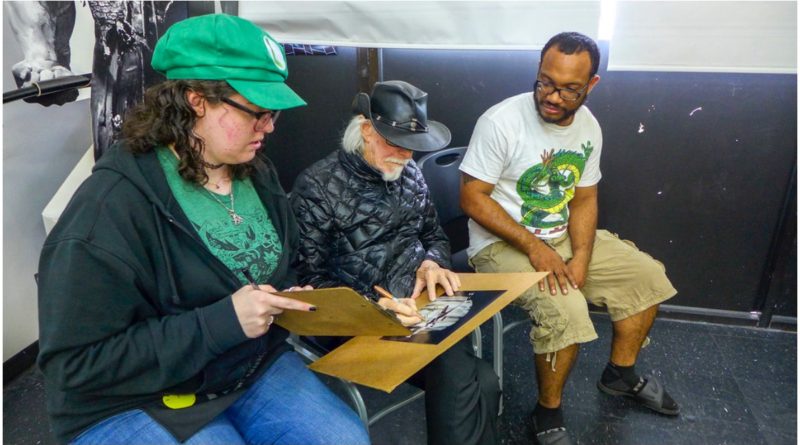 Colin Cantwell, who designed a number of the ships that are staples of the LEGO Star Wars universe has died, aged 90.

Many news agencies are reporting the death of Colin Cantwell, who was involved in the design of a number of iconic spacecraft that have underpinned the LEGO Star Wars range for years. Colin, who passed away aged 90, had studied animation and architecture before landing roles at the Jet Propulsion Laboratory and NASA. He then got into film work, via Stanley Kubrik’s 2001: A Space Odyssey. Then, a certain George Lucas came calling.

Alongside designers like Ralph McQuarrie, Colin was responsible for working on the designs of legendary ships such as the X-Wing, the Tie Fighter and the Star Destroyer as well as the behemoth that is the Death Star plus a certain Corellian freighter.

It’s safe to say that the LEGO world would be a poorer place without his designs. The X-Wing has appeared in more than 20 different sets as has the Imperial Tie Fighter, while we’ve lost count of how many different version of the Millennium Falcon there have been. It’s also interesting to note that all the designs that Colin worked on have featured in the Ultimate Collector Series.

You can help keep Brick Fanatics flying by purchasing your LEGO though our affiliate links. Thanks.