It seems that a new LEGO Star Wars animated television series is on the way next year, with a catalogue from a trade show revealing the possibility.

The last LEGO Star Wars television show was All-Stars, a time-spanning, galaxy hopping run of specials that aired earlier this year. It seems that a new project is on the way in 2020, as Fantha Tracks is reporting a new animated television series from WilFilm. According to a booklet pickled up at the Autumn Fair retail trade event, LEGO Star Wars: The Skywalker Saga is on the way next year. If the information is accurate, this could be an animated series that follows the entire Star Wars saga from beginning to end. 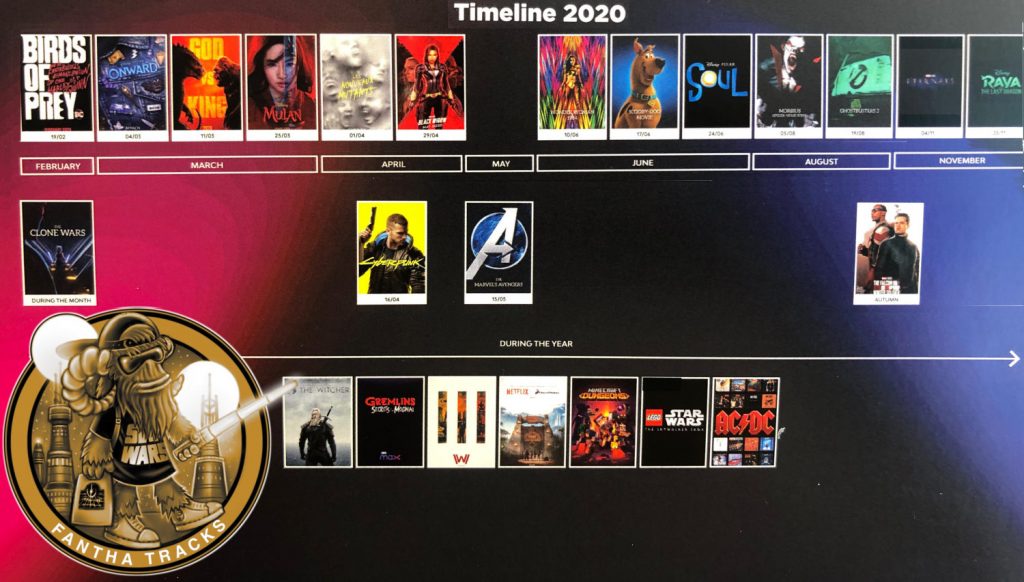 One note of caution that should be applied here is that right next to the LEGO Star Wars: The Skywalker Saga image is an image for Minecraft: Dungeons, suggesting that this might in fact just be artwork for the previously announced video game.

An announcement was recently made indicating that there will soon be an announcement for LEGO Star Wars Ultimate Collector Series 75252 Imperial Star Destroyer.