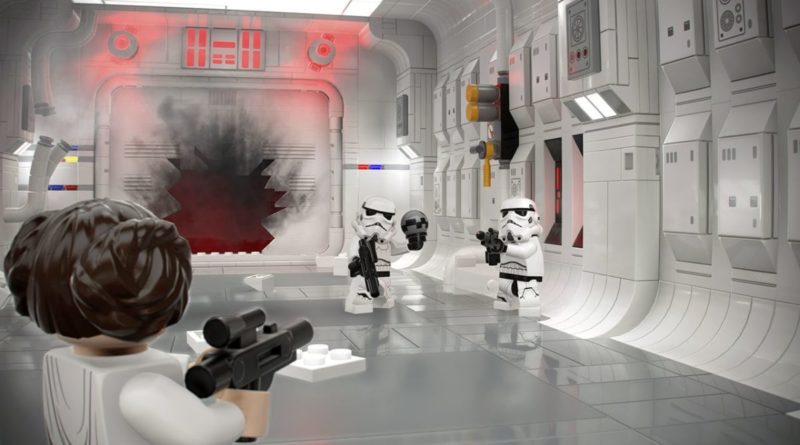 More LEGO Star Wars: The Skywalker Saga news is coming later this month, as the highly-anticipated game is confirmed to appear at IGN Fan Fest 2022.

We’re just over two months out from the release of TT Games’ long-delayed, saga-spanning sequel, which covers all nine mainline Star Wars films (and will bring others into the fold – as well as TV shows like The Bad Batch and The Mandalorian – via downloadable character packs) for the first time in a LEGO game.

That means the news and marketing cycle around the game is currently going into overdrive, starting with last month’s gameplay video and continuing at IGN Fan Fest 2022. The video game website’s annual online convention will feature panels, clips, trailers and announcements from a host of TV, movie and gaming franchises, and among them will be LEGO Star Wars: The Skywalker Saga.

The event will take place on Saturday, February 19, and will give us our next official look at LEGO Star Wars: The Skywalker Saga. There’s no word yet on what exactly will be on show, but we’re hoping for a more in-depth list of playable characters, more gameplay footage and further exploration of the game’s new features.

Keep an eye on Brick Fanatics on the day for all the latest news on LEGO Star Wars: The Skywalker Saga, and in the meantime, check out our guide to pre-ordering the game – including how you can get your hands on the exclusive Blue Milk Luke Skywalker minifigure.