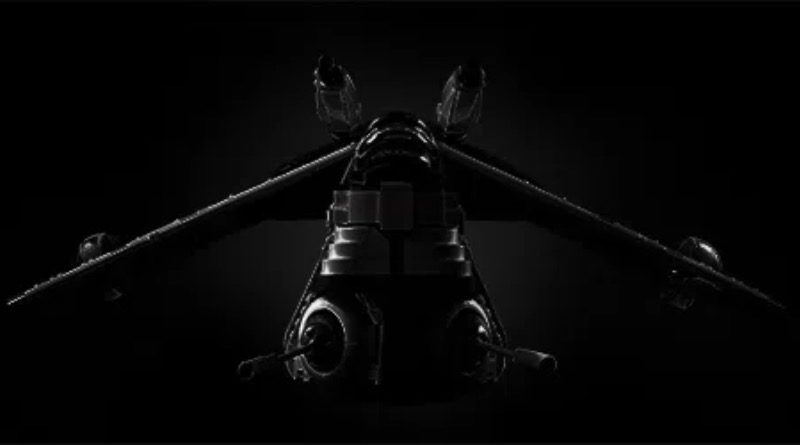 In an email sent out to the 30,000 fans who voted for the Gunship to become reality in a 2020 poll, the LEGO Ideas team shared a sneak peek at the finished set – as seen above – and confirmed that Jens Kronvold Frederiksen and Hans Burkhard Schlömer will reveal the final model in a YouTube premiere on Thursday, July 15 at 2pm UK time.

David Hall – who runs the YouTube channel Solid Brix Studios – will be hosting the premiere, during which the Star Wars designers will fully unveil what they’ve been working on since February 2020. The Republic Gunship fended off stiff competition from a potential UCS TIE Bomber and UCS Nebulon-B Frigate to become the first Ultimate Collector Series set chosen by fans.

It’s also the first UCS set based on a prequel trilogy vehicle since 2010’s 10215 Obi-Wan’s Jedi Starfighter, which makes the launch of the Republic Gunship a real milestone for the LEGO Star Wars theme – and prequel fans everywhere. You can watch the full reveal tomorrow by tuning into the official LEGO YouTube channel.