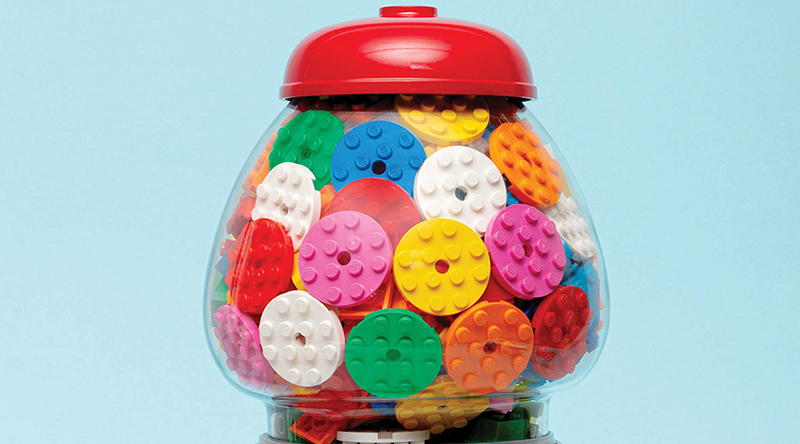 The LEGO Still Life Photo Contest is offering a first prize package worth more than $385.

Chronicle Books recently announced the slate of titles for adult LEGO fans that will be released later this year. To celebrate the new books, in particular LEGO Still Life with Bricks: The Art of Everyday Play, a new contest is asking fans based in the USA to ‘create a LEGO masterpiece – without any building.’

The challenge is for entrants to compose a ‘still life’ scene using unconnected LEGO bricks, then share a photo of it on Twitter or Instagram with two hashtags – #LEGOStillLife and #ChroniclexLEGO. A form must also be filled out at the contest page, before 11.59pm ET on March 29.

One first place winner will get eight new Chronicle Books products, including stationery, along with a $250 LEGO gift card. The second and third place winners will also get a selection of books and LEGO accessories.

LEGO Still Life with Bricks: The Art of Everyday Play will be released on April 7.