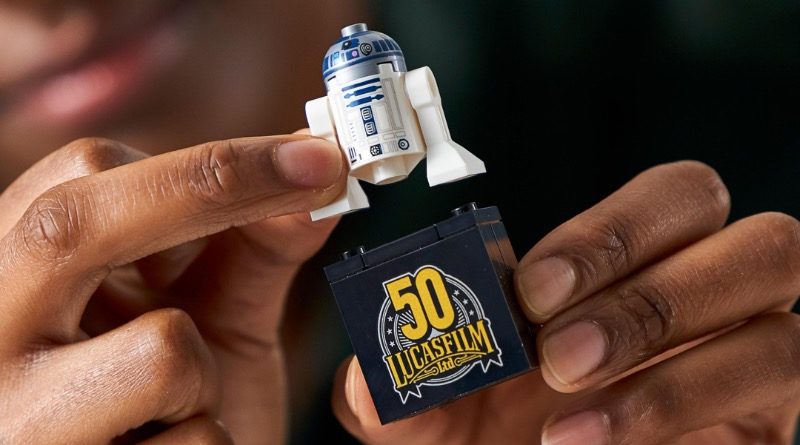 It looks like we’re about to see a full reveal of the LEGO Star Wars theme’s brand new buildable droid, 75308 R2-D2.

The official LEGO Twitter account has shared an image of the standard R2-D2 minifigure atop a brick decorated with the Lucasfilm logo, denoting the 50th anniversary of the studio that introduced the world to Star Wars.

“Proud to join the celebration of the Lucasfilm 50th anniversary and May the 4th by bringing to life one of the most beloved characters in the galaxy,” the tweet reads. “Stay tuned for a special new LEGO Star Wars construction set to celebrate this amazing milestone!”

Gee, we wonder what that could be. Given our first glimpse of 75308 R2-D2 came in an official promo video for 75306 Imperial Probe Droid, this year’s May the Fourth set might just be the LEGO Group’s worst-kept secret of 2021.

Beyond that seemingly unintentional tease of the droid’s dome, rumours indicate that we’re looking at a model of a similar scale to 2012’s original 10225 R2-D2, coming in at 2,314 pieces for $199.99. Based on today’s tweet, we won’t have to wait much longer for official images and details.