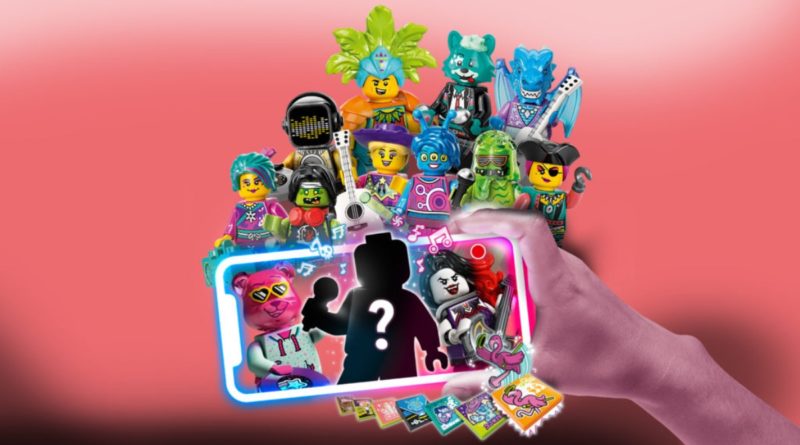 The LEGO Group has confirmed the release date for LEGO VIDIYO 43108 Bandmates in North America, where the blind-boxed minifigures are still listed as ‘coming soon’.

Following a few days of doubt over whether the colourful characters would launch at all, 43108 Bandmates debuted at LEGO.com in the UK, Europe, Australia and the majority of other markets on October 1 as planned. However, fans in the US and Canada were left in the lurch, as the minifigures are still listed as ‘coming soon’ – with no precise release date.

The LEGO Group has now confirmed (via the LEGO Ambassador Network) that 43108 Bandmates will launch in North America in November, reiterating that the second series of VIDIYO minifigures isn’t cancelled – only delayed. That’s as specific as the date gets for now, but November 1 feels like a safe bet given most new LEGO sets typically launch at the beginning of the month.

No reason has been given for the delay, but 43108 Bandmates’ postponement in the US is apparently why the LEGO Group couldn’t deny rumours of the blind-boxed series’ cancellation that were circulating ahead of October 1.

This is the last LEGO VIDIYO product to land on shelves before the theme goes on hiatus for 2022, while the LEGO Group and Universal Music Group test out ‘new play experiences’ for launch in 2023. Whether those new ideas will resemble anything like VIDIYO’s original format, or result in a new theme altogether, remains to be seen.

Regardless, the stunted launch of LEGO VIDIYO doesn’t appear to have had much impact on the LEGO Group’s bottom line: the company’s profits more than doubled in the first half of 2021.