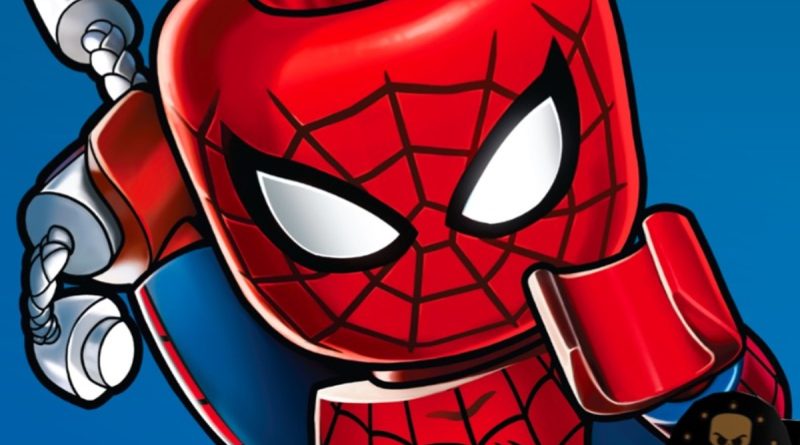 You might recognise the three options for this LEGO VIP reward from past San Diego Comic-Cons as these stories have been repurposed from the custom comic creator used at the event.

The digital version of these comics is the only option available at the time of writing, but those in the US will eventually be able to have their customised comic book sent to them physically. Everyone else only has the digital option available.

As reported previously, to redeem this reward you’ll need 600 points. Then head to the LEGO VIP Rewards Centre and scroll down to the comic book category. In the US, you’ll then be prompted to pick between a digital and physical copy, though only the digital copy is available around the world at the time of writing.

Upon redemption, a code will be sent to your inbox though it may also be available in the ‘rewards redeemed’ section of the account tab. Input that code into the LEGO VIP comic website and you’ll be able to start customising.