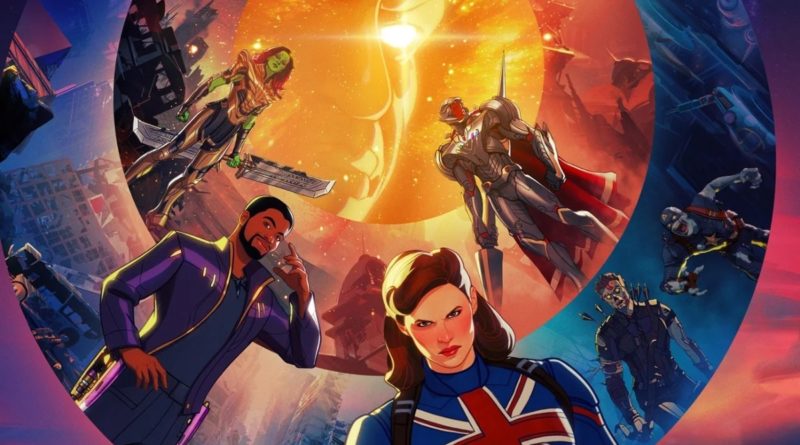 As Marvel’s What If…? reaches its penultimate episode, it seems that one LEGO set is based on a delayed instalment due in the second season.

Be warned that this article will cover major spoilers for the eighth and most recent episode of Marvel’s ongoing What If…? series.

As part of the second to last chapter of the first season of the show, What If…? explored a universe where Ultron was successful in his grand desires, wiping out almost all life, except for a pair of Avengers. Whilst Black Widow and Hawkeye worked to put an end to the cyborg’s schemes, Ultron was busy breaking the barriers between universes and confronting The Watcher.

Without delving any further into spoiler territory, it’s clear that this story will be continued in the final episode of the series, leaving us to wonder where the universe in which 76194 Tony Stark’s Sakaarian Iron Man is based, will fit in – if at all.

Whilst the final instalment of the first season may include the story that the model is showcasing, it seems more likely that the episode which 76194 Tony Stark’s Sakaarian Iron Man is based on has been delayed, a thought that might have been confirmed by an Executive Producer for What If…?

“We had to push an episode into Season 2. It was just, honestly, like everything else, that was a COVID impact,” said executive producer Brad Winderbaum in an interview with Collider. “There was an episode that just wouldn’t hit the completion date, but luckily we do get to see it in the second season of the show.”

Whilst it seems that we’ll have to wait a little longer to see the animated interpretation of the Tony Stark and Valkyrie minifigures, 76194 Tony Stark’s Sakaarian Iron Man remains relevant to the currently-streaming series thanks to its exclusive inclusion of The Watcher himself, who looks to be more important than ever in the upcoming finale.

LEGO Marvel 76194 Tony Stark’s Sakaarian Iron Man is available now on the official online store alongside the other What If… model, 76201 Captain Carter & The Hydra Stomper. The latter and 71031 Marvel Studios contain a minifigure for a character who has been confirmed for more appearances in Season 2 of the show too.