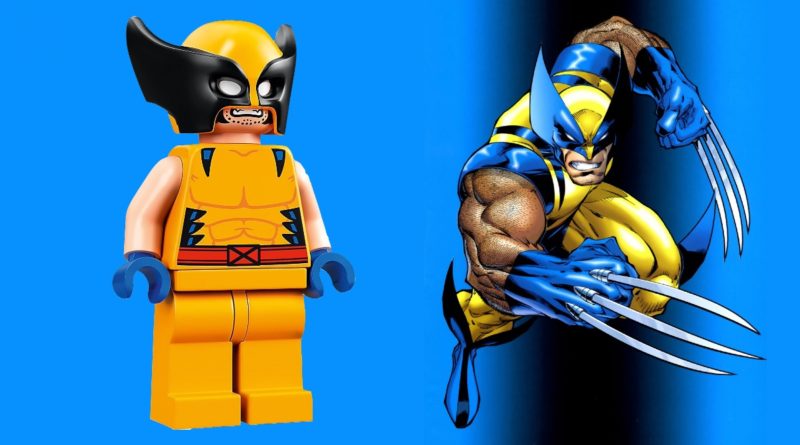 We’re finally getting our first proper LEGO Wolverine minifigure since 2014 – but he’s not quite perfect.

But seven years on, something’s still not quite right about this latest LEGO Wolverine. His head is a significant improvement on the last masked minifigure, where his eyes got a bit lost behind the giant cowl, and his torso printing is still great – just different. The real issue is with his legs, because they’re completely plain.

That stark contrast in detail between torso and legs is only exacerbated by Wolverine’s mech, which features the blue boots the minifigure is so sorely missing. Dual-moulded legs, like those rocked by Spider-Man in 76171 Miles Morales Mech Armor, would have gone a long way to making this the definitive version of Wolverine.

Of course, that this minifigure lacks those legs wouldn’t be as much of a problem if they existed elsewhere already, but that particular combo of yellow legs with blue boots has never been produced before – so assembling your own purist version of Wolverine to match his mech is basically impossible.

When all the other details in 76202 Wolverine Mech Armor match between mech and minifigure – right down to the belt with X-logo – that’s pretty disappointing.

2 thoughts on “The new LEGO Wolverine minifigure is missing something”