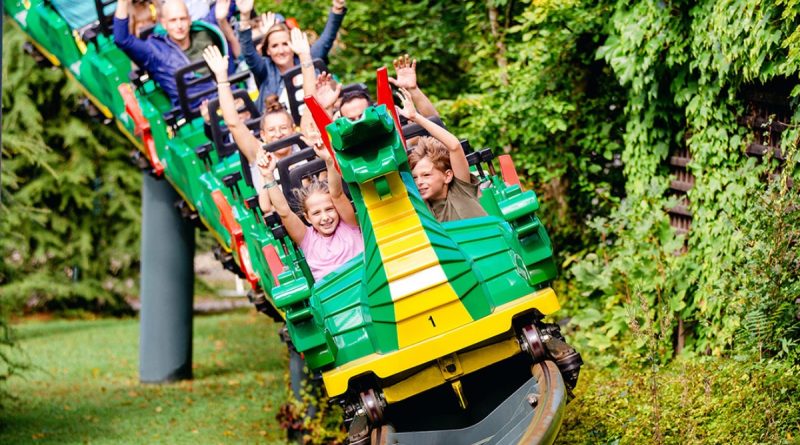 A new press release suggests Belgium will receive a new LEGOLAND park in the next few years.

LEGOLAND amusement parks have proven a popular tourist destination for fans of the plastic brick. Several LEGOLAND parks are currently open around the world, in locations such as Germany, the USA, Malaysia and – naturally – Denmark, where LEGO was first created. Now it seems another will be joining them, in the Belgian town of Gosselies.

The story was first broken by Belgian site vrt.be, with Merlin Entertainments (the owners of LEGOLAND parks) providing additional information in a press release. The park will be built on a disused industrial site – previously used by construction equipment manufacturer Caterpillar – which boasts several desirable features. These include dense nearby population and various transport links, making it a solid location for an amusement park.

Upon completion, the park will cover 70 hectares (or 0.7km) and employ over a thousand workers. It’s hoped that – since LEGOLAND parks typically attract up to 2 million annual visitors – the Belgian LEGOLAND park could attract similar numbers.

That said, the completion of the park isn’t a sure thing at this point. Talks between the government of Wallonia (the region where Gosselies is located) and Merlin Entertainments (who owns the LEGOLAND parks) have been taking place since 2019. What’s changed since then is the signing of a letter of intent, although this isn’t currently binding.

A likely factor in the park’s cancellation is an unexpected rise in construction costs, with a current projected cost of 400 million euros. As such, we’ll probably learn of a final decision by the end of this year.

Still, with the popularity of the existing LEGOLAND parks – and several more planned for China – the failure of the project seems unlikely at this stage. With ten parks already open and another three opening in China, LEGOLAND Belgium will be the 14th LEGOLAND park in the world if it opens.