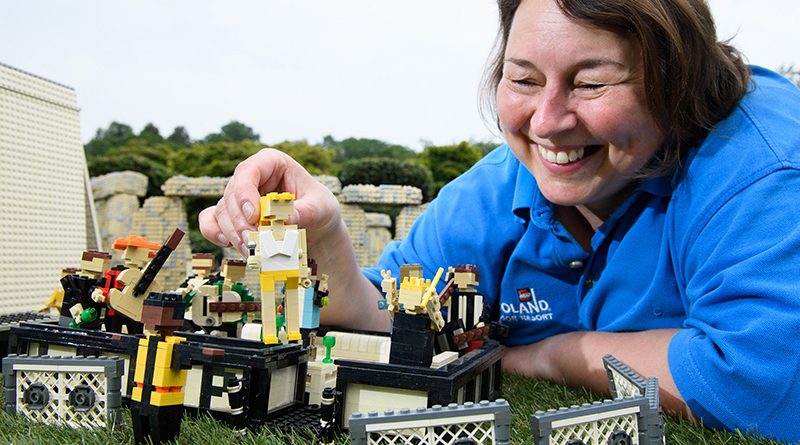 With Glastonbury taking place this week, the LEGOLAND Windsor Resort has introduced a tiny version of the UK’s largest music festival in Miniland.

To celebrate Glastonbury Festival beginning on Wednesday, the team of Model Makers at the LEGOLAND Windsor Resort has introduced a LEGO version of the internationally renowned musical festival in Miniland. LEGO performers include Stormzy, The Killers and The Cure.

The new model includes a backstage area with other artists including Kylie, Liam Gallagher and Miley Cyrus, as well as festival staples such as portaloos, tents and a mud slide. Approximately 10,000 LEGO bricks were used in the model, with around half of them making up a recreation of the Pyramid Stage.

“We’ve had so much fun building the headliners and some of the stars in this year’s Glastonbury line-up,” said Paula Laughton, Head Model Maker at the LEGOLAND Windsor Resort. “ It’s great to get creative with models of music legends – pint-sized pop princess Kylie is made up of just 36 LEGO bricks! The festival is synonymous with British summertime and we love it when we can update Miniland with iconic events for our guests to spot when they visit us.” 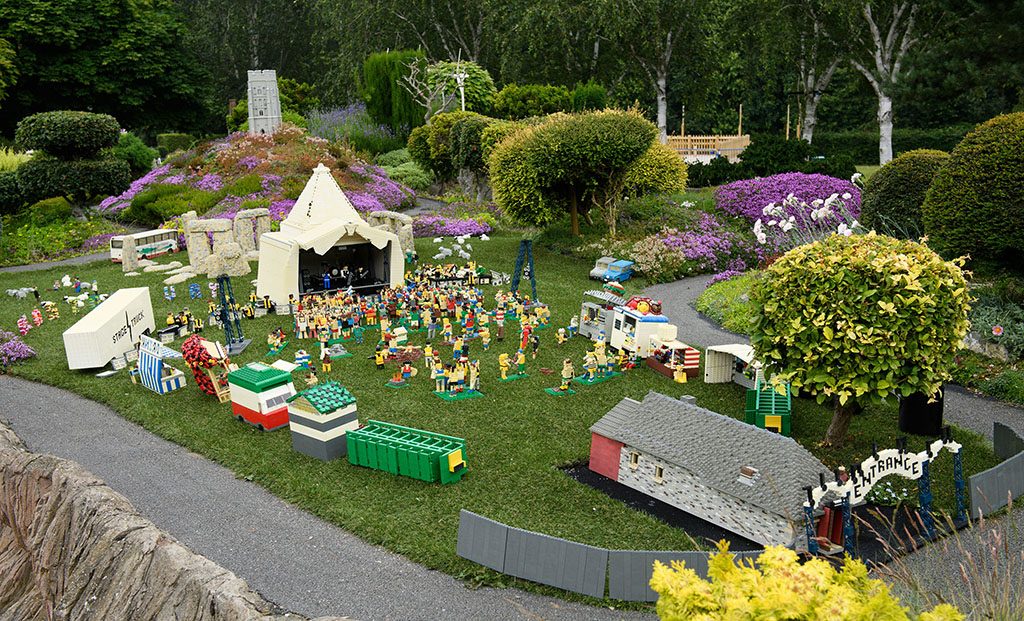 The model will be part of Miniland for the entire summer, as will the new royal baby. Other new attractions that opened this year include the Haunted House Monster Party and The LEGO Movie 2 Experience.