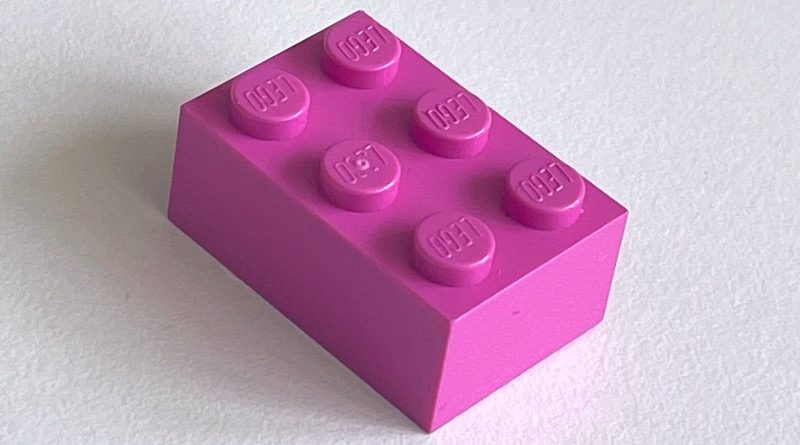 The LEGO Group’s Vice President of Design Matthew Ashton continues to tease his latest LEGO set, and it’s shaping up to be an incredibly colourful design.

When we first reported this story last week, the LEGO MASTERS judge, movie producer and designer extraordinaire had revealed three pieces included in his upcoming set. All were 2×3 bricks, coming in red, white and black.

Since then, Matthew has continued to reveal the mysterious model piece by piece – and it looks like it may just be one of the most colourful models we’ve seen in recent months. As well as black, white and red 2×3 bricks, the set will contain the same piece in magenta, blue, yellow, bright light blue and brown, along with a tan 1×10 brick.

Matthew shared the latter element to assuage fears that he’s just teasing a LEGO Classic box of standard bricks, so you can chalk that one off the list. That doesn’t really bring us any closer to figuring out what he is teasing, though – and while the pieces he’s revealed so far straddle a range of hues, they don’t necessarily mean that we’re actually looking at a colourful final model.

That’s because most larger builds use random colours to simplify their internal construction process. By the time the model’s finished, they’re usually squirrelled away out of sight, masked by the set’s primary colour scheme. And if that’s the case here, it really does leave us with basically nothing to go on – but that’s probably the point.

Hopefully we won’t have to wait too much longer for an official reveal, because this slow drip-feed of bricks is also surely going to drive us slowly insane.