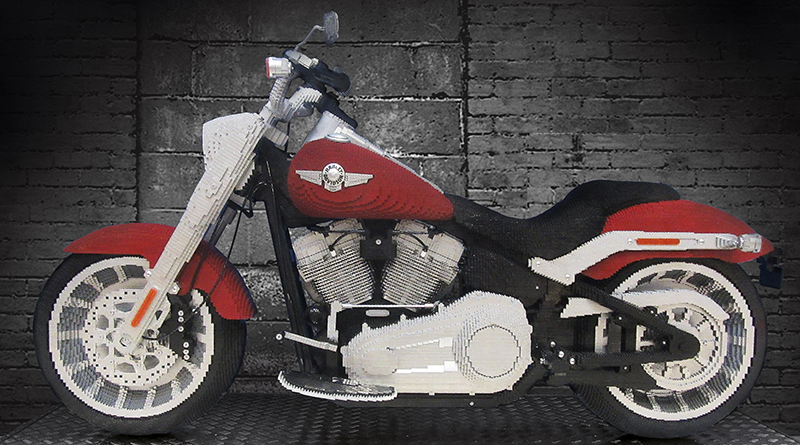 It took 865 hours and 69,569 pieces to put the bespoke build together, incorproating key iconic features such as the teardrop shape and fat wheels. Fans will be able to marvel at the creation up close as it tours select LEGO Stores and Harley-Davidson events in the coming months. The bike was made famous in Terminator 2: Judgement Day and has continued to be an American icon as it has evolved over the years.

The LEGO Group has teamed up with Harley-Davidson on the LEGO Creator Expert 10269 Harley-Davidson Fat Boy. The 1,023 piece set recreates the iconic motorcycle and will be available exclusively at shop.LEGO.com from July 17, priced at £84.99 / $99.99. 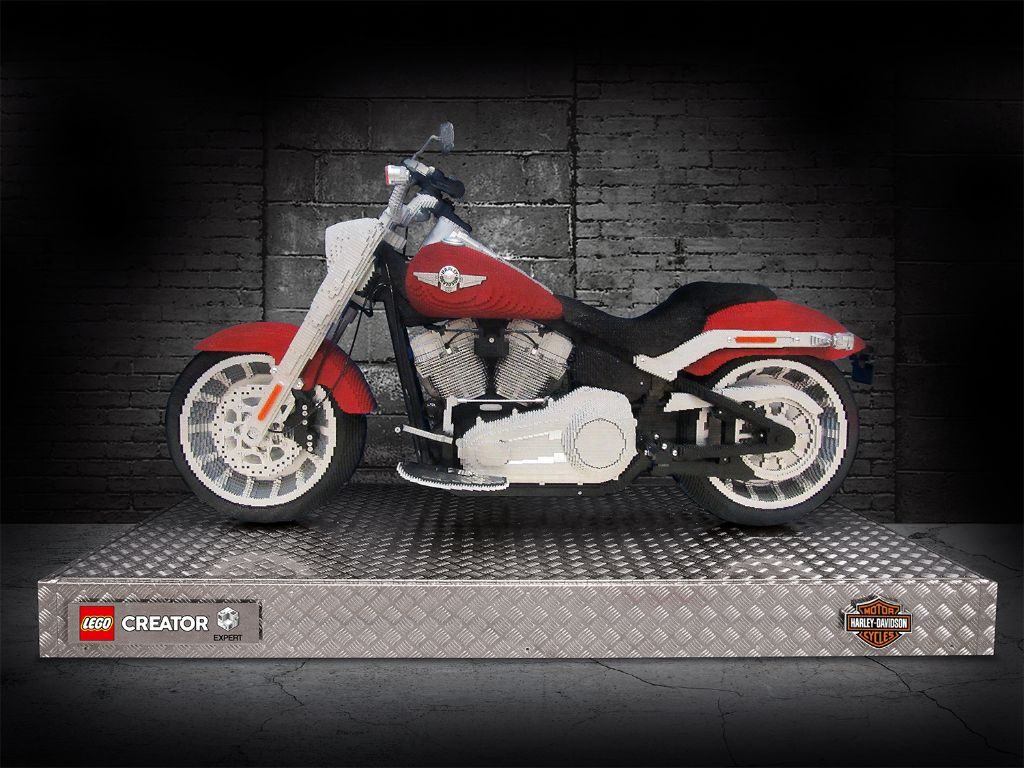