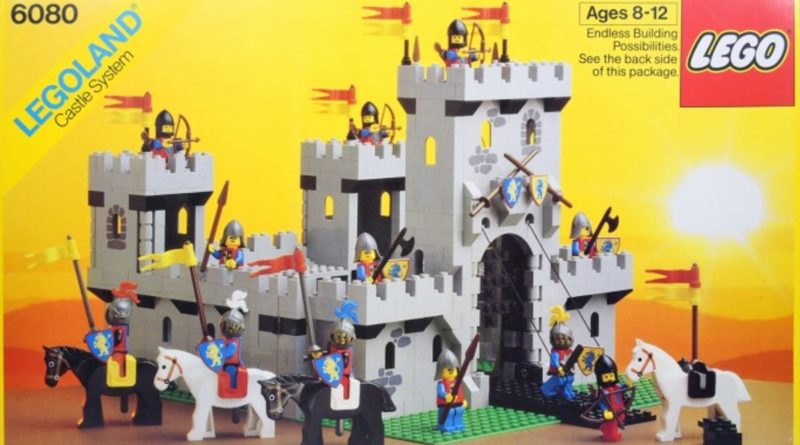 The rumoured 10305 Lion King’s Castle 90th anniversary LEGO set is reported to include 20 minifigures, but that total still wouldn’t top the charts.

A new rumour for the upcoming 90th anniversary LEGO set, which is said to be based on Classic Castle, states that 20 minifigures are to be included in the model. While that number is impressive compared to most builds, and even the original 6080 King’s Castle, it would only come in sixth place on the list of sets with the most minifigures.

As reported in March 2022, and only including traditional models, the top five builds with the greatest number of minifigures in order include 76178 Daily Bugle and 75159 Death Star tied for first, 71741 NINJAGO CITY Gardens, followed by 75222 Betrayal at Cloud City and 75290 Mos Eisley Cantina tied.

At the bottom of that list are builds with 21 minifigures, meaning the reported total of 20 in the rumoured 10305 Lion King’s Castle doesn’t quite make the list.

You can take a look at what that rumoured minifigure lineup includes in our initial report, but remember that these reports are unconfirmed by the LEGO Group at the time of writing and should be taken with caution.