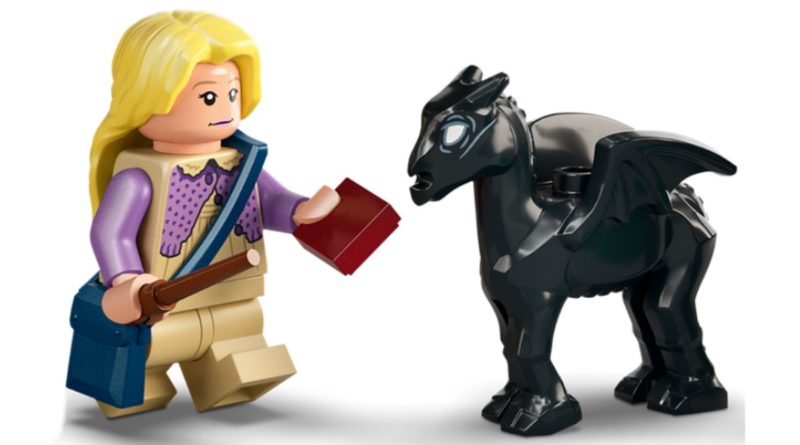 Another guest has been confirmed for LEGO CON 2022 from the Harry Potter movies, joining the line-up for the second brick-based convention.

As part of the LEGO CON 2022 schedule, the LEGO Harry Potter content at the show was confirmed to include a tour of the Warner Bros. Studio Tour in London. Now, the actor for Luna Lovegood – Evanna Lynch – has also been confirmed for the event for what is being described as a magical adventure.

It seems possible that the actor will be taking us on a tour of the attraction, though that’s not been confirmed just yet. At the very least, we can likely expect a discussion with the actor during LEGO CON 2022.

You can tune in to LEGO CON 2022 on June 18 at 5pm in London, 12pm in New York and 9am in Los Angeles, or whatever time that translates to in your region as it will be streamed live on YouTube.