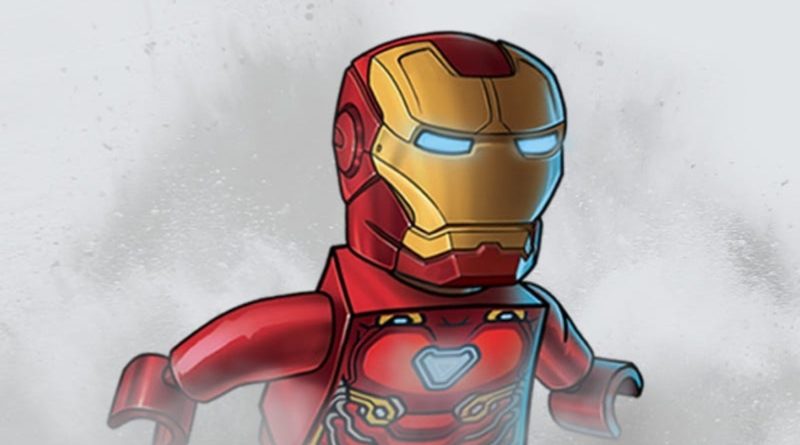 The LEGO Instructions database has four new listings suggesting upcoming reveals, including two that are rumoured as Marvel Brick Sketches.

Four listings for sets 40535, 40536, 2000480 and 2000481 have appeared on the instructions section of the official online store. Previous listings on the database went live before a reveal later in the day, and it seems possible that this pattern will repeat here.

At first glance, none of the listings are labelled with a theme but are all scheduled for 2022. However, sets 40535 and 40536 were rumoured last year to be the first LEGO Marvel Brick Sketches.

According to the reports, 40536 will depict a miniature portrait of Miles Morales and 40535 will do the same for Iron Man, likely in the brick-built style seen in other Brick Sketches such as 40386 Batman.

Provided the rumours are accurate, we might be seeing the reveal of the first LEGO Marvel Brick Sketches later today, though this should be taken with caution.

For anyone aiming to collect the full range of Brick Sketches, the first four models released in the theme are currently on sale on the official online store – 40431 BB-8, 40391 First Order Stormtrooper, 40428 The Joker and 40386 Batman.

Support the work that Brick Fanatics does by purchasing your LEGO Brick Sketches and any other sets through our affiliate links.