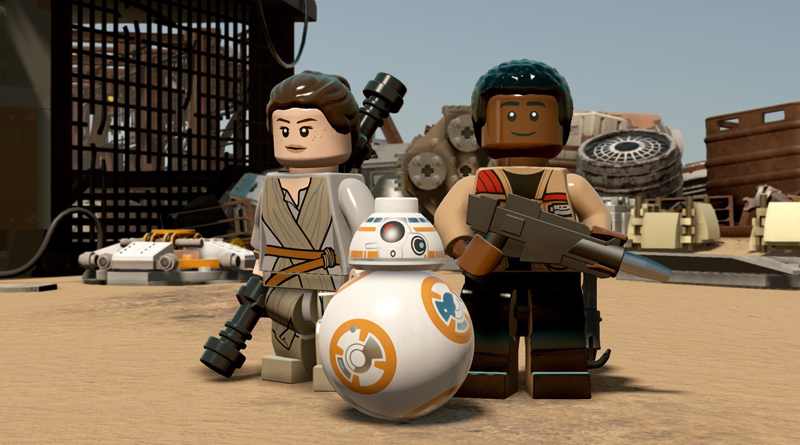 We reported yesterday that Warner Bros. – publisher of every TT Games-developed LEGO video game since 2007 – will be in attendance at June’s online gaming expo, giving us a sliver of hope that it might show off a little more of the hugely-anticipated (and now indefinitely-delayed) sequel.

Now, we’re basically convinced that that’s exactly what’s going to happen, because – as pointed out by eagle-eyed Redditor KosaYin – both Lucasfilm Games and TT Games have recently followed the official E3 account on Twitter.

It’s the tiniest morsel of evidence, yes, and far from what you’d call a smoking gun – but it also feels like too big of a coincidence to be, well, a coincidence. Call us crazy if you will, particularly given the absolute drought of LEGO Star Wars: The Skywalker Saga news we’ve had over the past 12 months (two delays, basically), but our money is firmly on this game getting a full showcase at E3.

With any luck, we’ll also get a final release date for the title, which is set to span all nine Skywalker Saga movies. E3 will be held in the virtual arena from June 12 to 15, so pop the dates in your diary and check back with Brick Fanatics for (hopefully) fresh news on LEGO Star Wars: The Skywalker Saga.

In the meantime, click here to find out everything we do already know about the cross-generation game, which is confirmed to be arriving on both PS4/Xbox One and PS5/Xbox Series X.