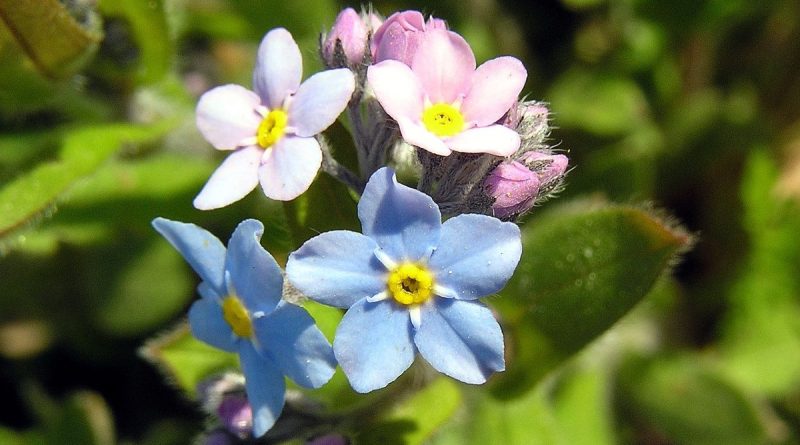 Those details are consistent with Promobricks’ latest update, which now provides some idea of what to expect from both of these LEGO Botanical Collection models. Like their predecessors, they should both fall under what’s now the LEGO ICONS theme, which replaced the Creator Expert branding earlier this year. Here’s a quick round-up of everything rumoured around these two new sets so far.

As per 10280 Flower Bouquet, one of two LEGO sets that kicked off the Botanical Collection in 2021, 10313 Wild Flower Bouquet is said to consist of a colourful collection of wildflowers. According to Promobricks, the selection will include (but is not limited to) poppies, buttercups, forget-me-nots, lion’s mouth, snake’s head and hawkweed. It’s apparently also padded out with shrubs, but like its predecessor, doesn’t include a brick-built vase.

While it’s also said to be arriving in February, 10314 Dried Flower Decoration is rumoured to be presented in autumnal colours, with a mix of green, orange, brown and tan. Promobricks reports it will take the form of a flat table dressing, and include several parts in new colours, such as the 2x2x4 small fir tree in olive green for the first time.

These are the only two LEGO ICONS sets rumoured for 2023 so far. Until we get official confirmation from the LEGO Group, take them with a pinch of salt.