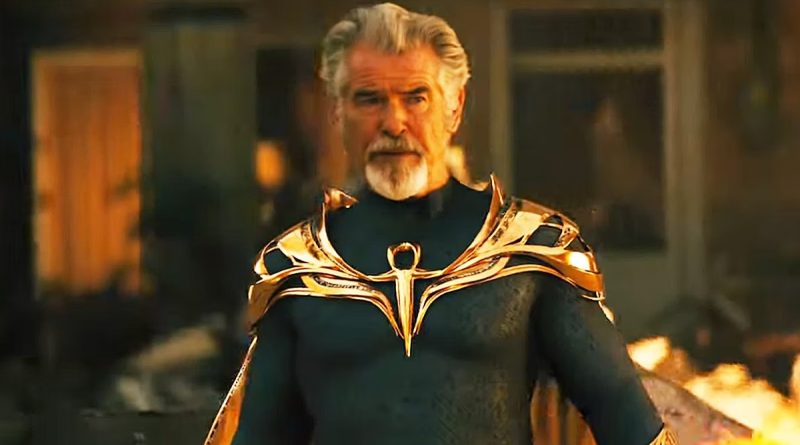 Black Adam is now available to watch in cinemas worldwide, acting as the latest entry into the DCEU, a franchise that has been subject to LEGO sets in the past.

To celebrate, Dwayne Johnson has been celebrating on Twitter, responding to fan reactions with one confirming more Doctor Fate on the big screen.

The rest of this article will be referencing major spoilers for Black Adam.

Those of you who have seen the new DC film will know that Pierce Brosnan’s Doctor Fate didn’t manage to make it to the end of the film, sacrificing himself to save everyone and awake Black Adam.

With this promise, that could mean the Doctor Fate we see in the future will be another iteration of the character, not played by Pierce Brosnan.

The last DCEU LEGO set released was 76157 Wonder Woman vs. Cheetah for the second Wonder Woman movie in 2020 and The Suicide Squad in 2020 may not have been as appropriate for a range of LEGO models. The same could be said for Black Adam too, but more Doctor Fate in future projects may one day lead to the first Doctor Fate minifigure.

We’ll have to see how accurate Dwayne Johnson’s comments are to future DC films, which include an Aquaman sequel, The Flash, a Shazam sequel and more that have recently been reported.