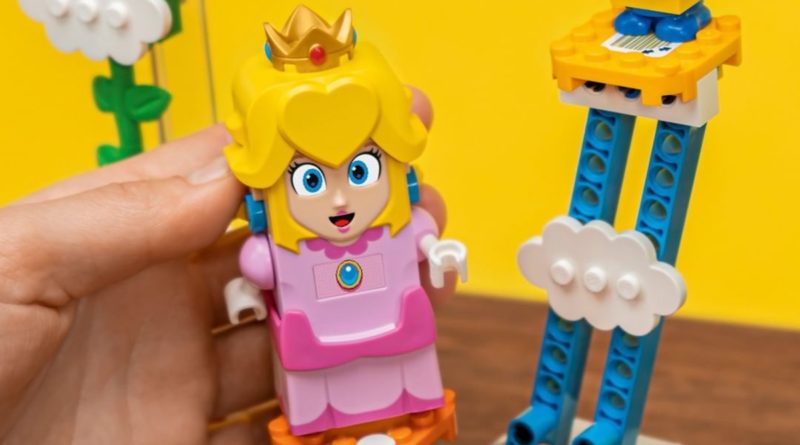 The LEGO Group has already inadvertently given us a first look at one new LEGO Super Mario set coming later this year, in the form of Princess Peach’s Castle, along with a new Princess Peach digital figure. But according to a countdown currently underway at LEGO.com, those aren’t the only brand new reveals coming for Mario Day (or MAR10 Day).

At 3pm UK time today, March 9 – or 2am local time in Australia on March 10 – the LEGO Group will unveil ‘iconic characters from the LEGO Super Mario universe, limited bundles, exclusive VIP rewards and more’. Judging by the images already prematurely published to the official LEGO Instagram page, ‘and more’ is referring to at least a handful of the LEGO Super Mario sets coming our way this summer.

It’s unlikely we’ll see the rumoured 71411, which is likely a direct-to-consumer set with a reported price tag of $229.99, but any or all of the rest could be revealed today. Here’s a reminder of all the LEGO Super Mario sets currently listed for release in 2022, according to third-party retailer Eugene Toy & Hobby:

At least one of those is likely to be a new starter course for Princess Peach, and the precedent set by 71360 Adventures with Mario and 71387 Adventures with Luigi suggests it’ll be 71403. The price tag matches both previous starter courses, and those sets also came at the beginning of the product numbering of their respective waves.

The price tag attached to 71410 indicates we’re also on course for another series of blind-bagged Character Packs, while Princess Peach’s Castle will likely slot in as 71407 or 71408. We’ll hopefully find out more about the rest of the line-up in just over an hour – keep an eye on Brick Fanatics for more.