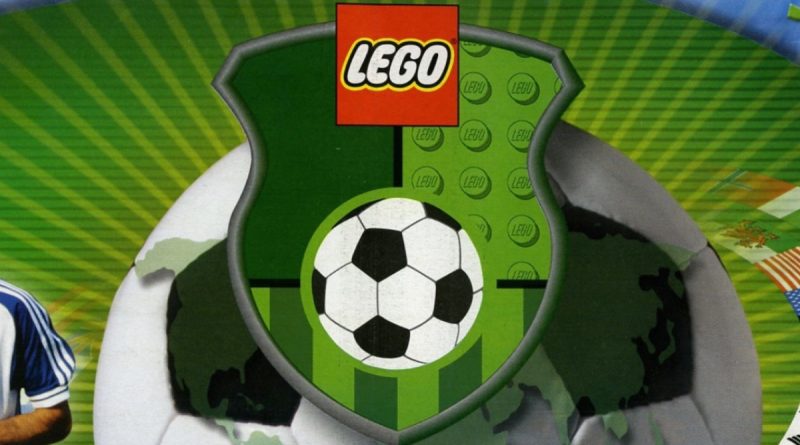 The LEGO Group is embracing sports as one of its key passion points in its ‘adults welcome’ campaign, as we’ve already seen in the multitude of football stadiums that have arrived on shelves over the past couple of years. Its latest effort comes in the form of 21337 Table Football, a set that proved so difficult to develop that the LEGO Ideas team almost canned it entirely.

The designers eventually landed on a product that they’re happy with, and you’ll be able to get your hands on it from November. It’s severely pared back from the original LEGO Ideas submission, however, with two five-a-side teams (rather than the full 11-a-side pitch in Donát Fehérvári’s digital concept model) – and still costs a hefty £214.99 / $249.99 / €249.99.

That price tag is likely a consequence of both the massive amount of minifigure parts in the set – there are 22 torsos, 22 pairs of legs, 44 heads and 43 hairpieces, to allow you to customise your teams as you see fit – and the fact it packs in 2,339 pieces in total. But it’s still a difficult one to swallow at first glance, as seems to be the consensus among the LEGO community.

If you’re keen for a LEGO football experience driven by minifigures (as opposed to display-worthy stadiums), it’s worth acknowledging that there is a much cheaper option out there – and it’s one you can get your hands on right now. We’re talking about the LEGO Group’s turn-of-the-millennium Sports theme, which – in its football sets – effectively adapted the classic tabletop game Subbuteo.

More importantly, it managed to do so across a range of different pitch sizes, thanks to the large moulded pieces used to build them out. You could go for a five-a-side experience, as per 21337 Table Football, with 3409 Championship Challenge. Or you could take things to the next level with 2002’s 3425 Grand Championship Cup, which includes a full roster of 22 minifigures – and, crucially, space on the pitch for them all.

It’s a very different kind of game to foosball, of course: the players are effectively rooted in place, save for a few that can slide for a limited distance in a single direction, with most of the gameplay involving pulling back and releasing spring-loaded bases on which the minifigures stand. But while it’s now more than two decades old, the concept still holds up today.

Don’t believe us? Head over to BrickLink and pick up a copy of 3409 Championship Challenge or 3425 Grand Championship Cup. Used copies of either of those sets will cost you far less than 21337 Table Football, while sealed examples of the smaller five-a-side pitch can currently be had for as little as £147 – a full £68 cheaper than the new LEGO Ideas set.

You won’t get the same build experience, nor the same variety of minifigures. But if you’re happy to buy used, you can try out the five-a-side game for as little as £26.31 (plus shipping) at the time of writing.

If you’d rather put your LEGO budget into a more modern LEGO tabletop football game, 21337 Table Football will be available to purchase from November 1.